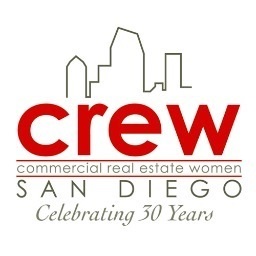 The San Diego chapter of Commercial Real Estate Women (CREW) has only 130 members, but its newsletter, CREWnews, rivals those produced by large organizations with big budgets. CREWnews delivers such a professional publication that it’s won first place in the “Best Newsletter” category of Ragan’s 2016 Nonprofit PR Awards.

The digital newsletter focuses on members. Using short articles, photo spreads, and news on the San Diego real estate market, readers get a sense of the organization’s diverse membership. By accepting advertising, the newsletter is able to cover costs while also ensuring the newsletter’s contents reach sponsors.

CREWnews is evaluated in large part based on introductions made, partnerships formed, and deals completed. By surveying readers, for example, CREW learned that more than 75 percent of its 130 members have either received and/or given a referral from or to another member; more than half reported conducting a commercial real estate transaction with another member.

The newsletter reports on those connections and inspires more of them. In fact, members are anxious to make sure their deals are listed in the newsletter’s “Done Deals” section.

Congratulations to Toni McMahon and the members of the CREW San Diego Marketing/Communications Committee. 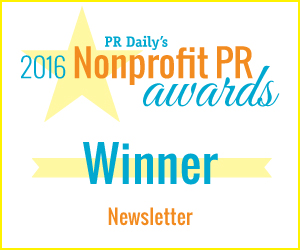