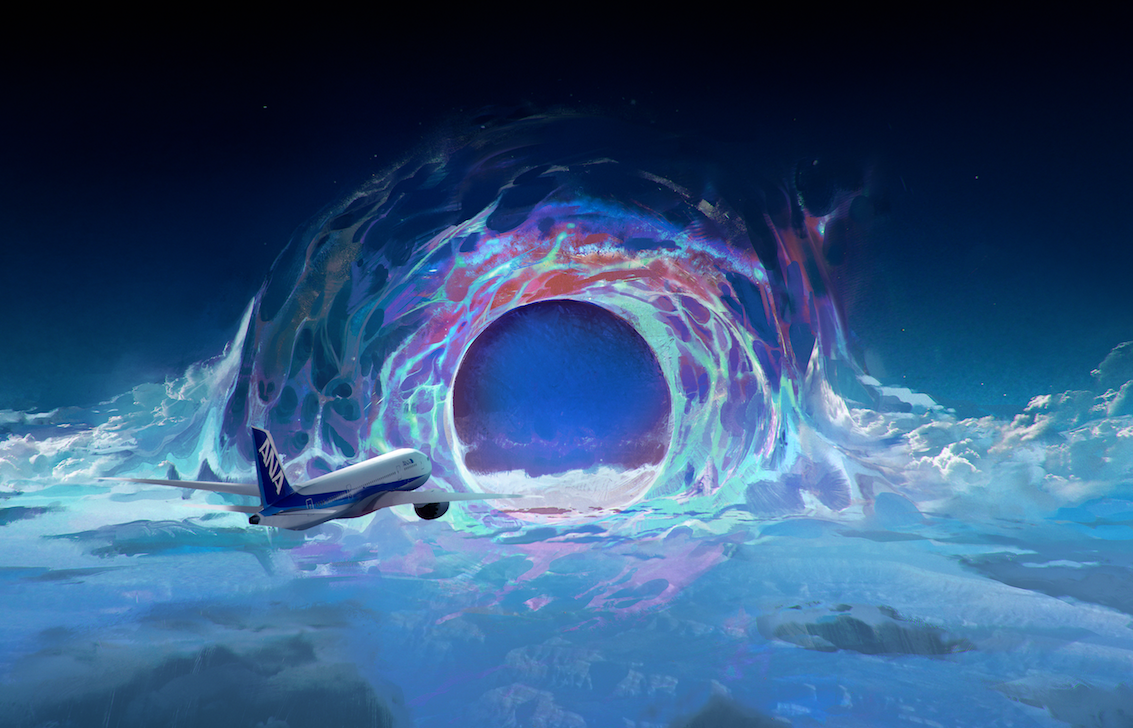 Optimism about the future and the role technology will play in it are at the heart of XPRIZE. The nonprofit develops and executes competitions aimed at encouraging technological development that could ultimately benefit humanity. To shine a light on its efforts and its positive view of tomorrow, XPRIZE partnered with ANA (Japan’s 5-star airline) to craft a competition designed to crowdsource a vision of mankind’s future. The competition has taken first place in the “Advocacy or Awareness Campaign” category of PR Daily’s 2017 Nonprofit PR Awards.

The competition told a story of an ANA flight from Tokyo to San Francisco that, “through a temporary wrinkle in the local region of space-time,” transports its passengers to the year 2037. XPRIZE invited some of the best-known authors in the science fiction genre to pen the experiences of passengers, each assigned a seat on the plane. Margaret Atwood, Bruce Sterling, Daniel H Wilson, and Charlie Jane Anders were among those contributing stories, accessible by clicking the seat on a map of the plane.

Seat 14C, however, was left open for visitors to the site to contribute their own stories. Some 1,300 works of fiction were submitted from 74 different countries. Awareness of the site was propelled by 300,000 page views, many of which undoubtedly came from people who had been told about the site by enthusiastic friends who had seen it, while others came from people returning to the site to read new stories, which were posted weekly.

The author of the winning tale won $10,000 and a trip to Tokyo. From the unique concept to the brilliant website to the origin story video (which attracted over 20,000 views on YouTube alone), the campaign was expertly crafted. 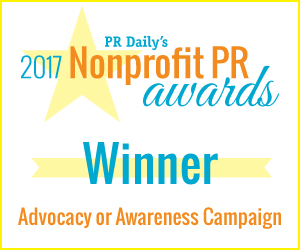