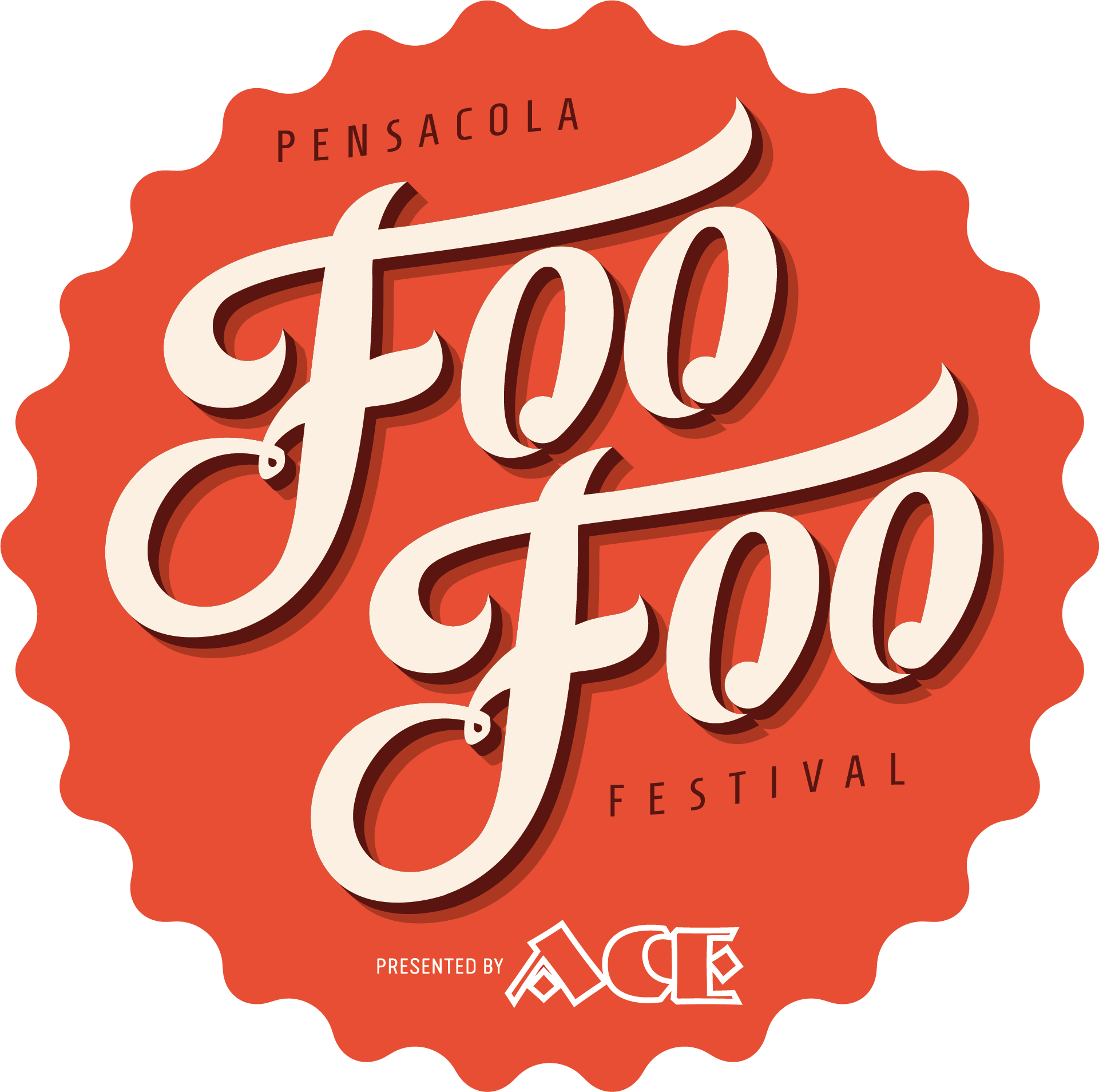 DEVENEY, the New Orleans-based engagement agency, was tasked with raising awareness and attendance for the Foo Foo Festival, a 12-day celebration of culturally creative happenings, events and moments in Pensacola, Florida. Its success has won DEVENEY first place in the “Marketing Campaign” category of PR Daily’s 2017 Nonprofit PR Awards.

The festival “promotes culinary, musical, theatric and creative events, with programming by grant recipients throughout the city.” DEVENEY looked to traditional PR and social media to spread the word and build excitement about the festival, which takes place between summer and winter, Pensacola’s peak travel seasons.

After researching the campaigns and results for previous Foo Festivals, the DEVENEY team decided to target multigenerational travelers—boomers, their children and their grandchildren who travel together, even though they have varied interests. Using a variety of pitches and approaches, DEVENEY placed 124 stories, with 87 percent of the coverage coming from outside of Florida, generating nearly 40 million impressions.

The team also lined up a number of local influencers from within the Foo Foo community, including artists, vendors and participating organizations, coordinating online activities that began months before the event and ultimately reaching 138,000 followers.

Social media activity rose 188 percent over the previous year, with 30,000 clicks to the festival website coming from Facebook alone; followers of the Facebook page increased by 1,000.

Congratulations to the DEVENEY team led by Brittany Cruickshank. 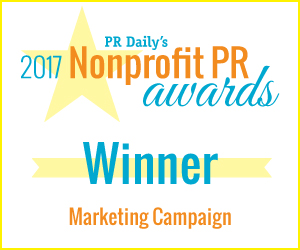