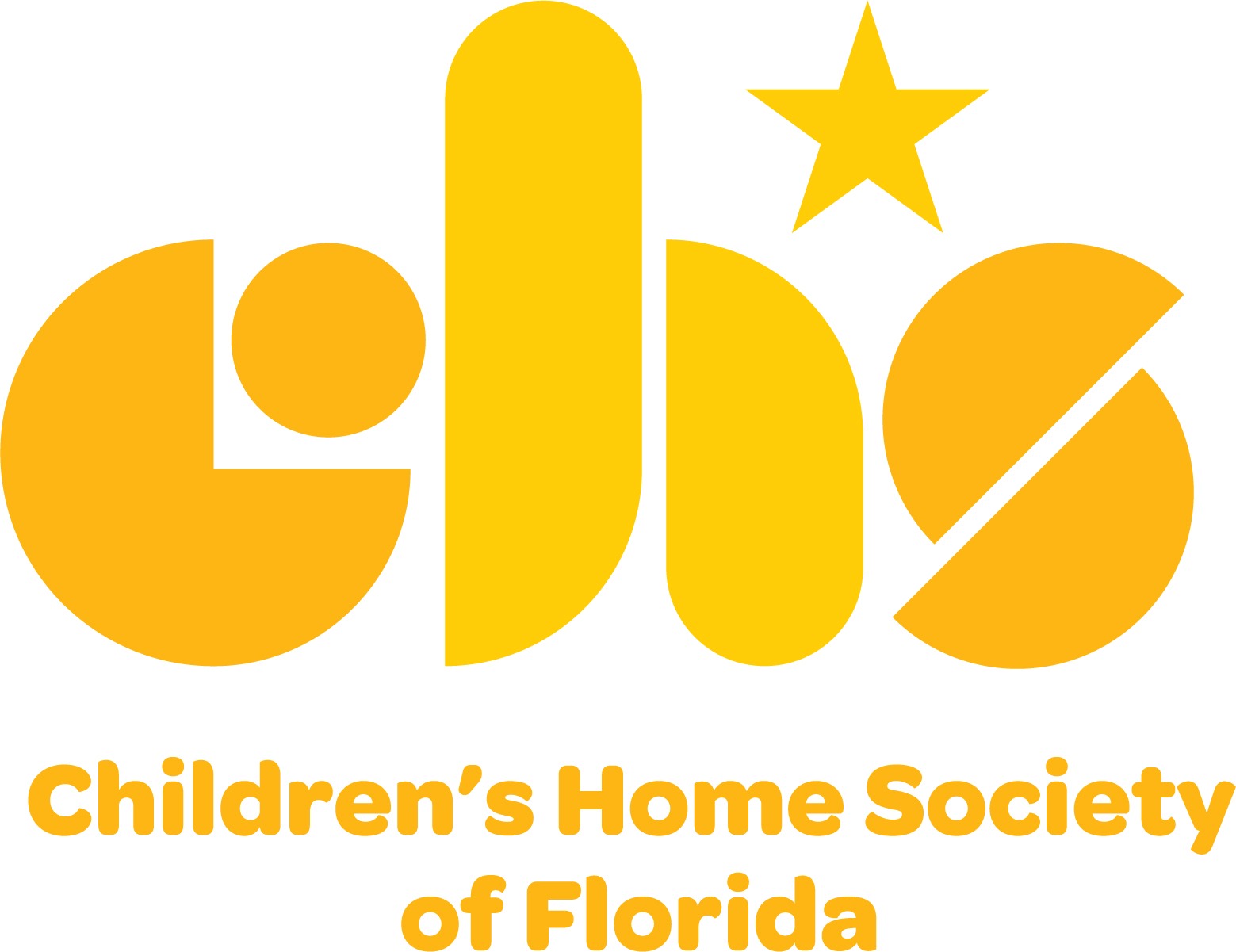 The impetus for its rebranding effort came from a redefined mission at Children’s Home Society of Florida (CHS). It’s won first place in the “Branding or Rebranding” category of PR Daily’s 2018 Nonprofit PR Awards.

Historically focused on adoption and foster care, the organization shifted to delivering upstream services that keep families together through partnerships with other public and private entities. To develop the new identity, the CHS team enlisted the aid of an outside marketing agency which reached out to key stakeholders.

With the results of data from more than 28,000 individuals, the team set goals (including differentiating CHS from similar agencies and positioning the group as a go-to partner for businesses, government entities and other organizations) and objectives (including a 20 percent increase in media coverage and social media engagement).

A detailed strategy was drawn up for introducing the new brand internally and externally. The new logo itself is highly innovative, made up of shapes that represent core CHS characteristics (e.g., a square that signifies the four core business lines); combined, they spell CHS (in lower case), displayed in gold.

The team also completely overhauled the organization’s website along with other collateral, developed a media calendar and introduced two blogs, one offering tips to parents, the other focused on leadership, aimed at CHS leaders and partners.

Internally, employees learned of the new brand through a four-month roadshow that introduced it to every employee across the state, along with activities that directly engaged employees. A mailer introduced the brand to external stakeholders, along with promoted posts on Facebook and teasers on LinkedIn, Twitter and much more.

As for that objective of increasing media coverage 20 percent? The team increased it by 245 percent. Social media engagement, also targeted for a 20 percent increase, grew nearly 200 percent. 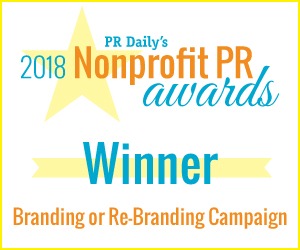