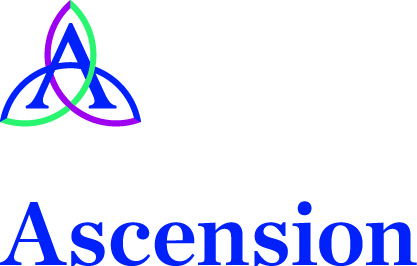 The faith-based health care organization Ascension embarked on an effort to raise the visibility of its leaders, along with local market executives, with the objective of engaging a broad spectrum of audiences with important health information and critical health care policy messages. The campaign that emerged has earned first place in the “Executive Visibility” category of Ragan’s Nonprofit PR Awards.

Cornerstones of the campaign focused on media placements, speaking engagements, industry awards and media opportunities for interviews and op-eds. A social media strategy was also part of the effort, with the team publishing content across social channels as well as sharing it with employees internally.

The campaign has paid off for Ascension, with more than 770 media placements. Executives have delivered talks at more than 200 national and local events, and more than 100 local and national awards have been presented to Ascension based on entries submitted by the communications team. As for social media, the team posted more than 3,000 items that delivered more than 83,000 engagements and 520,000 click-throughs. 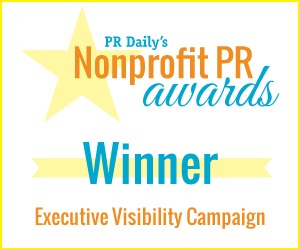