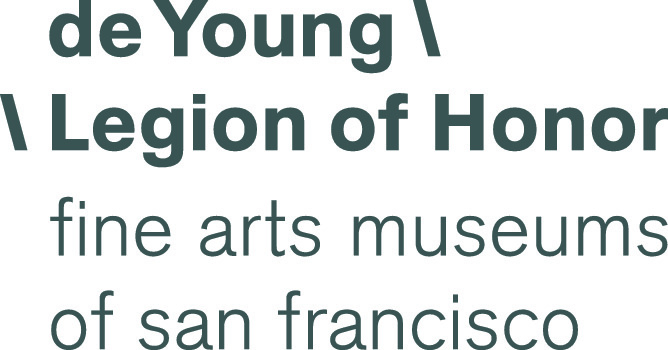 In the fall of 2018, the de Young Museum in San Francisco organized a pioneering exhibition, “Contemporary Muslim Fashions,” that focused on the complex and diverse nature of Muslim and modest dress codes worldwide. How the museum handled its PR campaign to manage the event has earned the team first place in the “Nonprofit PR Campaign of the Year” category in PR Daily’s Nonprofit PR Awards.

The exhibition featured women’s fashions from more than 80 designers. The de Young Museum was the first to explore the topic, which led to some challenges. After announcing the exhibition with a piece in The New York Times, the museum got pushback from some believing the show provided a platform for dress codes meant to oppress women; others found it cynical since the curators weren’t Muslims. And, of course, the museum received racist feedback from people who objected to any content about Muslims.

The internal team of three communicators brought an outside agency on board to help with international media requests while they focused on a broad range of media pitches designed to deliver the right messages. Social media gave visitors an in-depth look at the show through behind-the-scenes footage and preview pieces via the museum’s network and the followings of the 80 designers participating in the exhibition.

Training was also a core element of the campaign to ensure understanding of Muslim audiences and cultural sensitivities as well as to prepare for any crises. PR and social media toolkits were developed, and 30 influencers recruited.

Ultimately, 2,500 pieces of coverage were published, with 98% of the coverage positive, and the social media campaign also delivered in a big way. 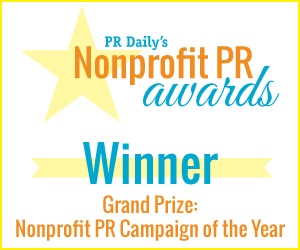