American Airlines was the only network airline not to have filed for bankruptcy since deregulation in the early l980s. But in July 2011, quarter after quarter of reported losses had made declaring bankruptcy a strong likelihood.

American was looking at travelers questioning whether it would be in business, media and analysts wondering if management could turn the airline around, and angry, anxious employees and investors fearing wholesale layoffs and service suspensions.

Here’s how Weber Shandwick and American Airlines defused the potentially explosive issue of further losses in Q2, exceeded their PR goals, and met this crisis head-on: 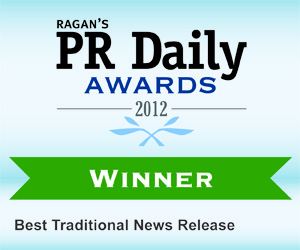