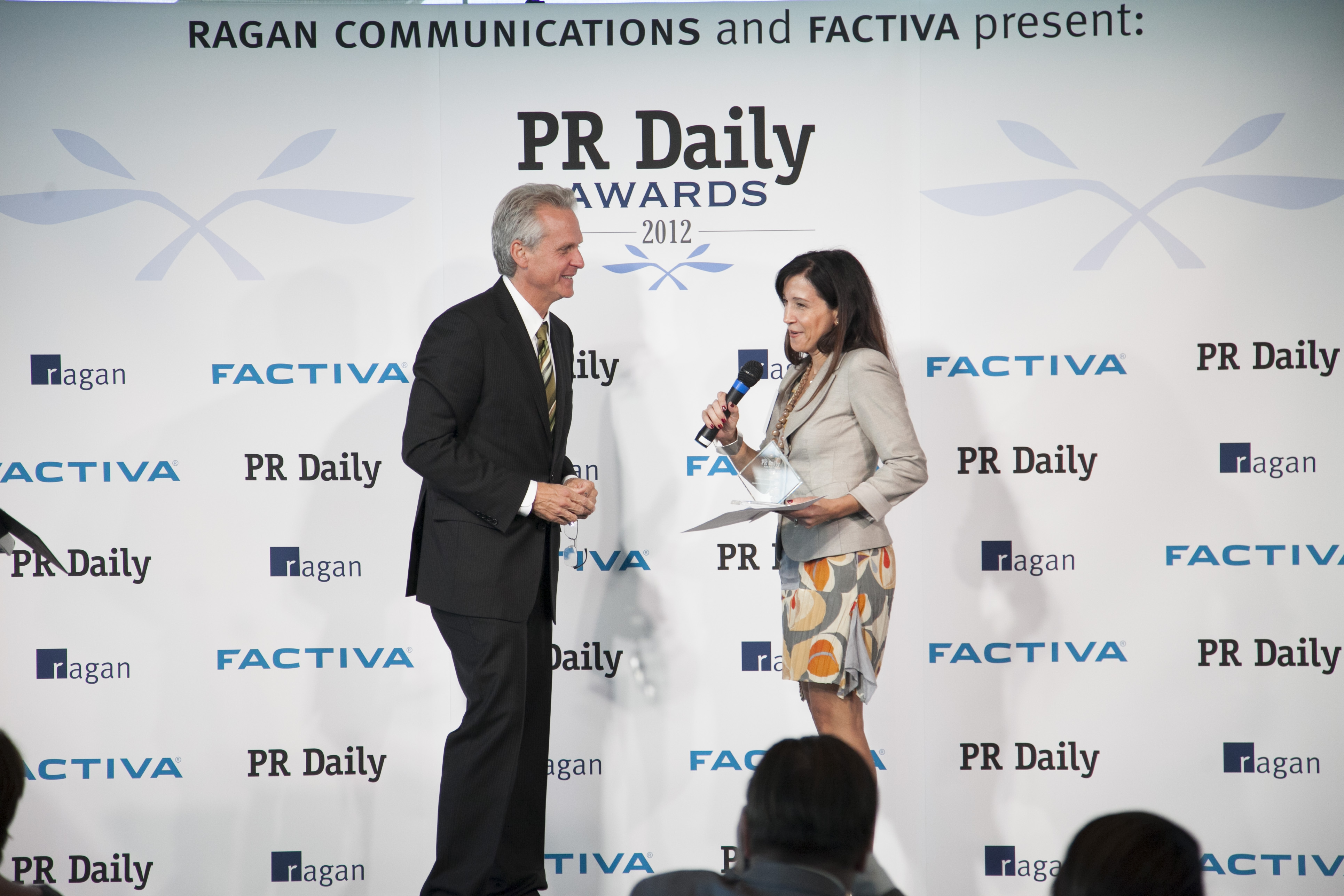 When Turkish Airlines selected Alpaytac in 2012 as its agency of record in the U.S., the moment was a coronation of sorts for Huma Gruaz.

Gruaz is the Turkish-American founder of Alpaytac Marketing Communications and Public Relations, a firm she started eight years after arriving in the U.S.

Upon her arrival to the U.S. in 1996, Gruaz was a mom raising two children. After a four-year absence from the workforce, she relaunched her career by volunteering at a PR agency. The single mom soon became a full-time employee, climbing her way to vice president of new business development.

In 2004, she launched Alpaytac in Chicago. The firm picked up its first client (Euro-Pro), moved into an office (rent-free for a time thanks to the generosity of the Greek landlord), and started building steam. By 2011, it had grown to include clients in 16 industries worldwide and opened offices in New York and Los Angeles.

Along the way, Alpaytac won coverage for one client, British Airways subsidiary OpenSkies, in major media outlets after a successful press trip to Paris. Thanks to its work with promotional company Bellator Fighting Championships, Alpaytac helped Mixed Martial Arts fighting become a more mainstream sport in the United States. And, of course, there’s the Turkish Airlines account.

Gruaz’s leadership inspired the carrier to name Alpaytac as its agency of record—the first time in its history that the airline hired a Turkish-American owned marketing and PR firm to represent one of its brands.

She has put that leadership to work as a mentor in the public relations industry, by offering education through her agency’s internship program.

Gruaz is also an artist—she holds an advanced degree in painting from William De Konning University in Rotterdam, Holland—who brings this creativity to the workplace. And she’s an avid volunteer, donating her time to a variety of causes (including serving as PR chair for the National Association of Women Business Owners).

For her inspiring professional track record, and the contributions she makes to the public relations industry and community at large, Huma Gruaz is the winner of PR Daily’s Lifetime Achievement Award.

We congratulate Gruaz for not only the award, but also her years of service. 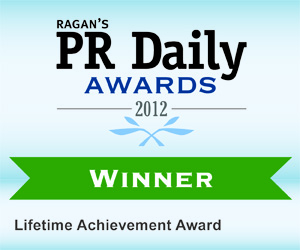