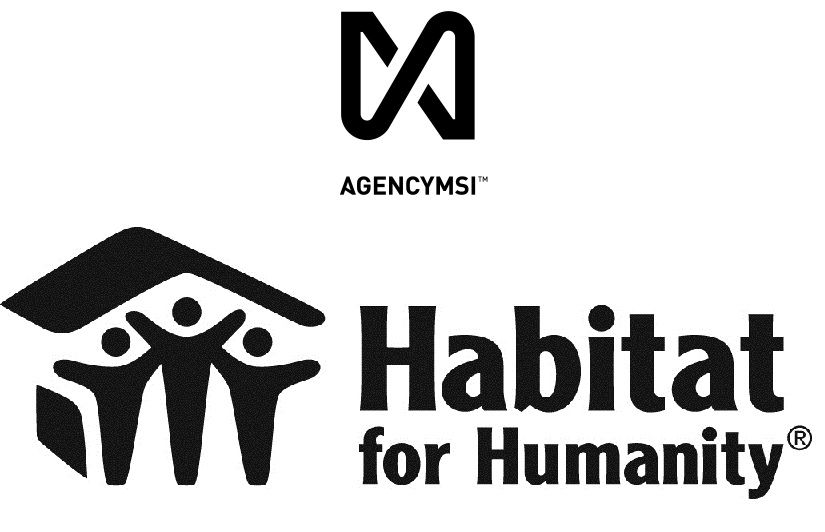 Habitat for Humanity and its communication partner, AgencyMSI, coordinated efforts to make sure women (and men, too) turned out to help build more than 650 homes in 300 communities during the week leading up to Mother’s Day 2016. The event has earned both first place in the “Event Marketing” category of the 2016 PR Daily Awards.

The focus on women during National Women Build Week was based in part on the fact that women with children are disproportionately in need of adequate housing. Employees from Lowe’s were engaged in the event, teaching how-to construction classes to the women and men who volunteered, a number that reached 17,000.

The timing made for an effective media pitch: “This year, more than 17,000 women across the country will celebrate in a less traditional way: by picking up hammers, laying drywall, and framing a house in hopes of making it a home for a family in need.” The pitch also included opportunities for the news media to visit a build site and interview participants.

The outreach produced 138 million media impressions with national coverage from the likes of Good Morning America, USA Today, The Washington Post, and more. Coverage was also earned in niche outlets ranging from Remodeling to the Chronicle of Philanthropy. Social media played a part too, with heavy engagement on Twitter and Facebook.