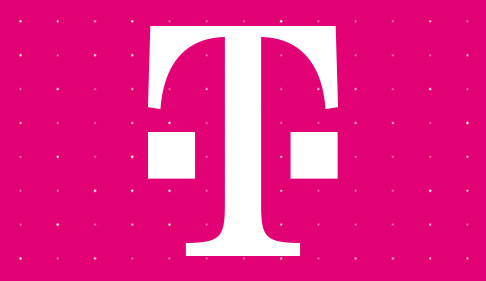 Organizations whose leaders wonder about the value of establishing a strong social media presence should look to the T-Mobile executive team, especially outspoken CEO John Legere. By amassing a following, Legere—along with T-Mobile’s CTO and Retail EVP—were able to get the word out quickly as hurricanes struck Florida, Texas and Puerto Rico. Their success during this challenging time has earned first place in the “Crisis Communication” category of Ragan’s 2017 PR Daily Awards.

Using their channels to provide updates and answer questions was just one tactic employed to address multiple audiences with vital information. Legere and his colleagues used social media to post photos of flooded streets, damaged cell towers and the recovery facility for volunteers onsite. CTO Neville Ray delivered an unfiltered look at the work being done on the ground from the perspective of his engineering team. T-Mobile’s online newsroom was updated with news and images as often as twice daily, while news media outlets were contacted regularly with reports on the organization’s recovery efforts as well as its charitable activities focused on individuals and communities affected by the storms.

Ultimately, T-Mobile executives posted more than 100 times on Twitter alone, yielding some 200,000 engagements. Some media outlets even credited the organization’s social media posts as sources for their coverage. More than 250 stories (resulting in some 400 million impressions) were published as a result of media outreach efforts. Internally, a livestream Q&A was viewed by more than 2,000 employees. Employees donated 30 tons of supplies for Houston alone, and $705,000 was donated through the T-Mobile Foundation’s match program.

Congratulations to the team at T-Mobile for its response to these natural disasters. 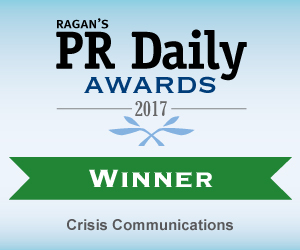