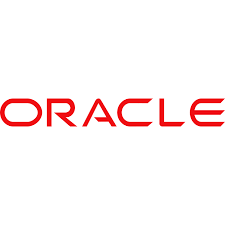 Oracle isn’t the first tech company to leap to mind when you think about marketing. Nevertheless, It has made big strides in the digital marketing ecosystem, offering an array of products to support clients’ marketing efforts. For its work on one project, Oracle has won first place in the “B2B Campaign” category of Ragan’s 2018 PR Daily Awards.

Recognizing that blowing its own horn has limited impact, Oracle opted to produce an integrated marketing campaign for Mack Trucks’ introduction of its first new highway product in 15 years, the Anthem, that would also shine a light on Oracle’s marketing capabilities.

Oracle’s approach was based on the team immersing itself in Mack’s culture. Team members spent time at Mack’s headquarters in Allentown, Pennsylvania, developing a deep understanding of the company’s heritage, tradition and values. During the visit they shot enough video to produce five videos about how Oracle’s tools were helping Mack market its new vehicle.

The videos were optimized for social media and showcased across earned, paid and owned media channels. The team also secured coverage in top-tier business publications, created paid media opportunities in The Wall Street Journal and other publications, and used its own channels to build momentum for the campaign.

Some 106 million unique viewers of paid media saw the campaign; another 10 million impressions were earned on Oracle’s social pages. Most important, Oracle calculates 1,700 sales leads emerged from the campaign. 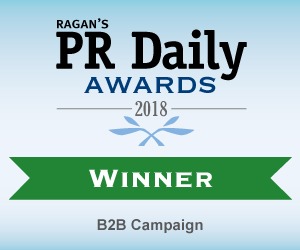