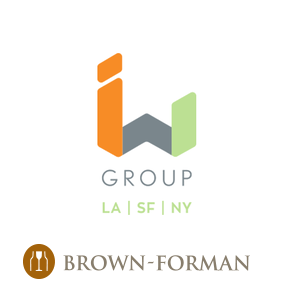 Jack Daniel’s, the legendary spirits company, sought to celebrate Pride Month and honor the modern LGBTQ experience. The company had joined a coalition against LGBTQ discrimination in Tennessee in 2016 and continues to support the community, encouraging partnerships with LGBTQ-certified suppliers. Its approach has earned Jack Daniel’s—activated by its agency, IW Group, Inc.—first place in the “Community Relations” category of Ragan’s 2018 PR Daily Awards.

The company wanted to make sure the brand activation didn’t appear opportunistic, even though it was designed to promote the Jack Daniel’s Country Cocktails product line. It sought to engage its audience and demonstrate its commitment.

To achieve its objective, the company created a technology-based experience to launch at the 2018 LA Pride Festival, which draws more than 170,000 participants over its two days. The mobile interactive art project featured a three-minute video show that took advantage of two 3D-printed polygonal mannequins and three of Jack Daniel’s iconic wooden barrels as its primary canvases.

Through the use of facial capture technology, the installation let spectators star in the show with their faces featured on the mannequins. On the day of the show, brand ambassadors approached festivalgoers to have their photos taken; the photos were captured on a tablet app and from there integrated into the show content.

In addition, “Flavors of Price”-branded merchandise was distributed to guests. At dusk, the show truck was transformed into a multimedia art installation; the show ran every three minutes.

The carefully-crafted campaign drew the attention of social media and the mainstream press, earning coverage in LGBTQ Nation, Adweek and others. Ultimately, the experience earned 254 media pickups.