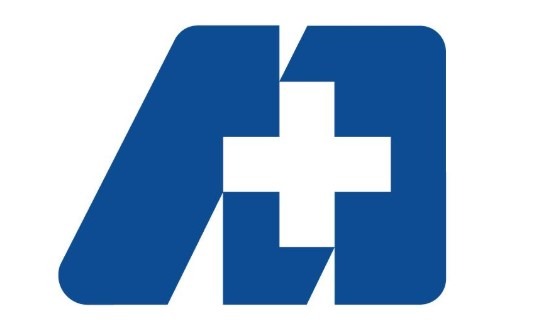 MultiCare Health Systems’ creative team set lofty goals for an article series for the systems’ Mary Bridge Children’s Hospital: more than 1,000 pageviews for each entry in the series and a quarter of a million dollars donated to support children with cancer at the hospital. To achieve these goals, the communicators produced a three-article series featuring Cecile Snyder, a teenager with Down syndrome and acute lymphoblastic leukemia. The series has won first place in the “Article” (Health Care PR and Marketing division) category of the PR Daily Awards.

The articles also told the story of cancer care at Mary Bridge, focusing on Cecile, her parents and her caregivers—all during Childhood Cancer Awareness Month. The articles, photos and four videos were hosted on a microsite, with links to the site shared across MultiCare’s online properties.

The microsite’s landing page displayed all three stories along with articles about philanthropy. Each story chapter features prominent calls to action with buttons to donate, along with explainer copy and video explaining the importance of donations.

The articles were promoted across MultiCare’s Facebook, Twitter, Instagram and LinkedIn accounts for the entire month of September. Social media also housed videos and photos along with other content to get the story across to those less inclined to visit the microsite.

The articles have drawn 8,453 pageviews, half of which came directly from Facebook. Although the fundraiser earned $180,000, short of the goal, the team was gratified by the traffic and engagement.