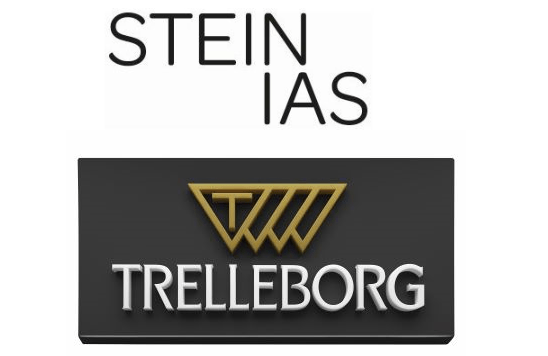 The innovative marketing agency Stein IAS settled on a 360-degree, virtual reality-ready video to promote the benefits of SafeTug, the software aid from Trelleborg Marine & Infrastructure that makes bringing in vessels safer and more efficient by giving tug masters complete, real-time visibility over tug teams and the cargo ships and tankers they maneuver. The single-page microsite on which the video is embedded has won first place in the “Website” category of the PR Daily Awards.

The video was designed to create awareness among the target audience of tug masters, marine pilots, tug companies and harbor masters—a total of about 6,000 people worldwide. Stein IAS gained access to Teesport, the U.K.’s third largest port, to record the berthing process of a 57,000-ton tanker.

Using specialized gear, the team filmed the docking process from the bridge of the lead tugboat while drones got aerial shots and additional footage was taken from the tanker. The result: a 360-dgree video that can be viewed on desktop or in VR.

The long scrolling site is divided into discrete sections with a vertical chapter bar on the right side of the page letting readers know what section they’re on (SafeTug Features, for example, is chapter four). Non-360-degree videos are also included on the page to supplement text.

Ultimately, 965 unique users watched the video, beating the target of 500, with an average 6.5 minutes spent on the web page. In addition to the video views, the campaign obtained or reactivated 189 new contacts, 57 qualified leads and an ROI of 20:1 based on average lead conversion rates.