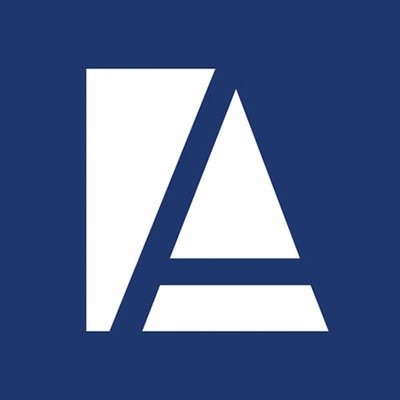 Safety videos can be deadly dull. AmTrust had a vested interest in producing a video series that workers in the restaurant industry would actually watch, with messages they would take to heart. Its efforts have earned it first place in the “Safety Video” category of PR Daily’s 2018 Video & Visual Awards.

AmTrust provides property and casualty insurance to the restaurant industry (among others). The fewer injuries in restaurant workplaces, the fewer claims the company would have to pay out. The series was developed as a way for small business owners to present safety issues to employees.

The team began its work by developing five storyboards on each of the topics the five videos would tackle (slips, trips, and falls; ergonomics; cuts and lacerations; chemical exposure; and burns). According to AmTrust, “Each category helps to avoid common workplace hazards in the foodservice industry.” The team also established an interactive landing page for the videos that provided links to other resources along with a high-level overview of various loss control measures.

The team teased the videos on social media with a montage of the accidents that could be avoided in the food service workplace. The videos themselves feature a host in the foreground explaining the situation while an accident-prone worker demonstrates the risks in the background. The worker’s actions aren’t over-the-top slapstick funny; just amusing enough to capture and sustain the audience’s attention. 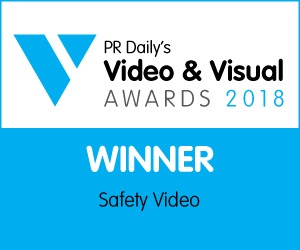