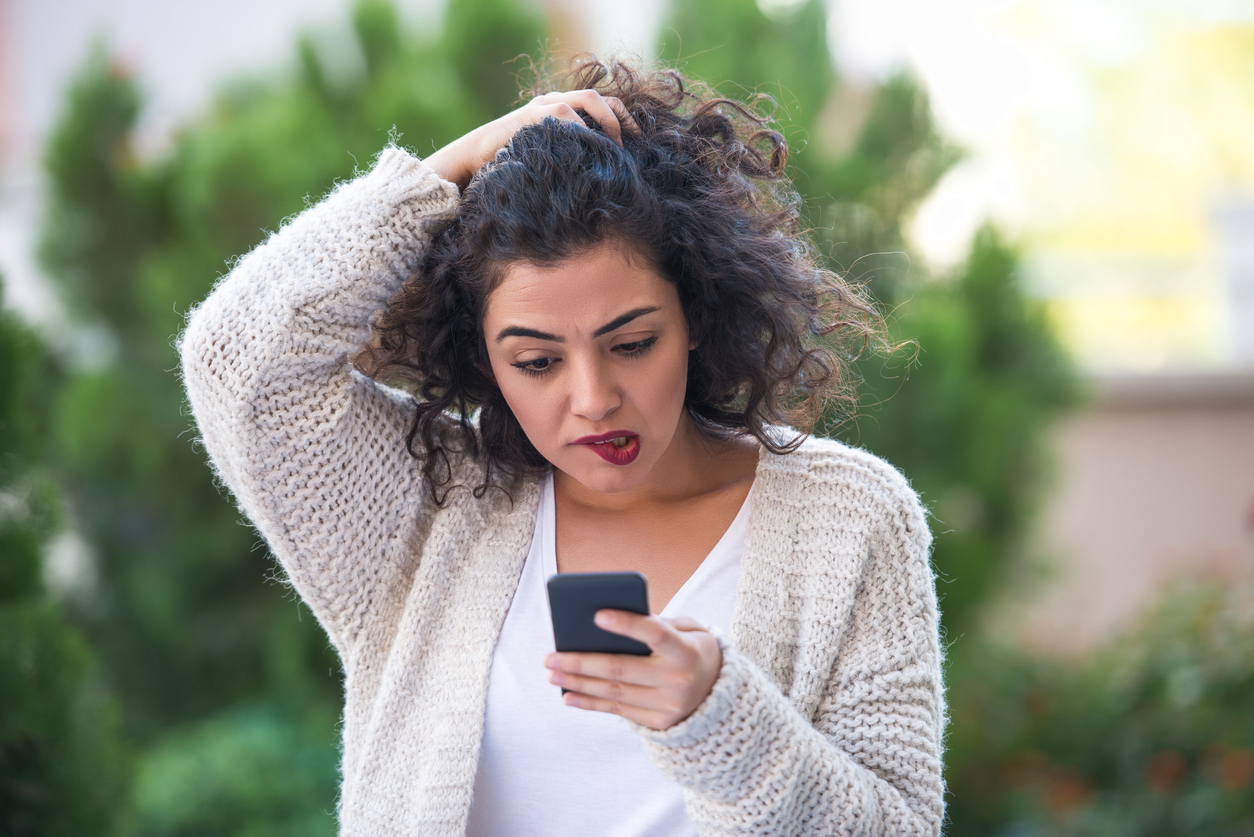 Are you keeping up?

If you’re operating on a social media strategy that’s even a year old, you’re already being left behind, according to Jenn Herman, founder of social media management company Jenn’s Trends.

During the height of the pandemic, Herman explains, both brands and consumers leaned heavily on social media. More content was produced, and more content was consumed. But as life has largely returned to normal, that’s changing.

“(Consumers) aren’t dependent on social media to fill their days,” Herman says. But content creation hasn’t slowed any, even as there’s less engagement to go around.

In a recent video for RaganTraining, Herman breaks down common mistakes brands are making with their social media strategy — reveals how to fix them.

Yes, even in 2022, some people are operating without a clear, written plan for how they’ll move forward in these critical venues. This can lead to inconsistent posting — which can mess with many algorithmically driven platforms — and an overall lack of direction.

“You cannot just keep winging it and hoping something is going to stick,” Herman adds.