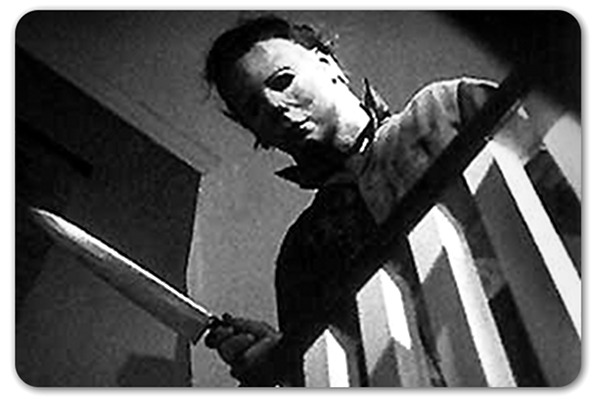 Think of a husband—well, like Michael Long’s father—whose wife asks him to tighten a loosened screw or fix some doohickey around the house.

Rather than go down to the basement to rummage about in the toolkit, Old Man Long would use a butter knife from the cutlery drawer. The knives got dinged, the screw was never tight enough, and Mom was unhappy.

“The press release is basically the butter knife of the PR writers’ toolkit,” says Long, who is director of writing at MPS/PRCC at Georgetown University. “They end up dragging it out for everything in the world, and most of the time it’s a poor choice.”

In a Ragan video titled, “Press releases: Create a killer pitch that grabs the media every time,” Long offers a format that he says works for every organization: government, political campaigns, corporations, celebrity publicity, nonprofits. “You name it, this will work,” he says.

There’s a catch, though. You can’t use the press release like a broom to sweep all the junk topics off your desk and get your boss or client off your back. These catch-all announcements are part of why press releases have such a bad reputation among reporters and bloggers.

Here are some tips:

1. Remember that nobody cares.

“I always imagine that the idea I’m pitching is the least attractive for an obscure organization on a topic that nobody wants to hear,” Long says.

It’s a good mental exercise. It forces you to strive to find an interesting angle. Long used to ghost-write, he says, and most clients were way more interested in themselves than everybody else could ever be. The same is true for your news release.

Face it: Journalists aren’t nearly as impressed in your new hair gel/toboggan wax as your bosses are. They seldom are moved to tears by the golden phrases that trip from your tongue. Just tell them what your product, event, or service has to offer the reader.

This video clip is taken from the Ragan Training session, “Press releases: Create a killer pitch that gets the media’s attention every time.”

The purpose of a press release isn’t to make your poobahs happy by touting minor product developments that no reporter would ever cover. Long says you should treat a press release as a purposeful document with a single goal: to elicit a call back from a reporter.

“I want someone to read this … and then I want them to pick up the phone or send me an email and say, ‘Tell me more,'” he says.

There are two styles of press release, which Long labels “Do vs. Applaud.” Either your organization did something and is bragging about it, or you are applauding something—possibly someone else’s achievement—so you can “bask in reflected glory.” Think of a nonprofit’s endorsement of a bill offered in Congress.

So as you do your pre-writing thinking, also consider which kind of news release this is.

Every press release should fit on an 8½-by-11 sheet of paper, Long says. Better yet, don’t fill the sheet. This is not a place for an essay on your event or product. Write short paragraphs—four lines maximum. Use lots of white space.

The point of a press release isn’t to give them everything. “It’s bait,” Long says. Lure them.

Long offers a helpful template for a press release. Some of it may seem like common sense, but apparently a reminder is needed, given the number of organizations that put out badly structured press releases.

Starts with a contact name, phone number, and email address. This is not the place for the name of your narcissistic CEO, unless he plans to field reporters’ calls personally.

“The reporter just wants to know who to talk to,” Long says.

6. Be direct in your headline.

The client usually wants its name up front. This solves that problem. Also, this style of headline deals right away with the “Guess what” aspect, Long says.

Obscure your message with wordplay or a witty surprise, and you’re only delaying the moment when journalists find out what this is all about. Tell them immediately.

The pitch is a long game. If you begin to deliver straightforward press releases, journalists “will understand that’s how you do business,” Long says. “You’re an honest broker. You talk directly to them. Over time, that adds up.”

Russell Working is a staff writer at Ragan Communications. This article was previously published on PR Daily in January 2015.

3 Responses to “7 tips for writing a killer press release”

I absolutely love the first point.

“1. Remember that nobody cares.
‘I always imagine that the idea I’m pitching is the least attractive for an obscure organization on a topic that nobody wants to hear,’ Long says.”

It really made me laugh, and it’s an excellent challenge to keep in mind when writing!

The whole post is very insightful, practical, and funny. Love it, and thanks for sharing!

The post is amazing… I like all the seven points. They can help in getting a killer press release. Thank you for sharing the post as press release is an important part of our business promotion. Very helpful for new users.

I need the 7 tips killer press release.
Thanks. 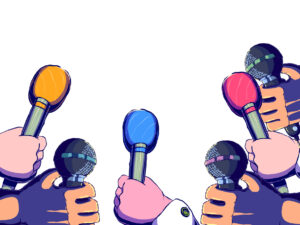 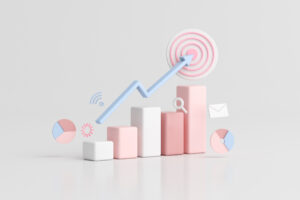 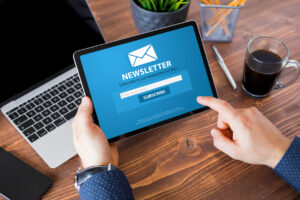 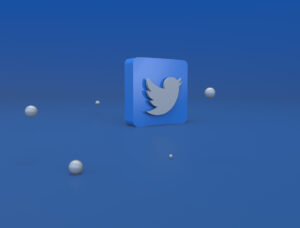 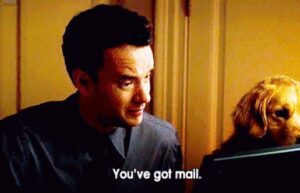