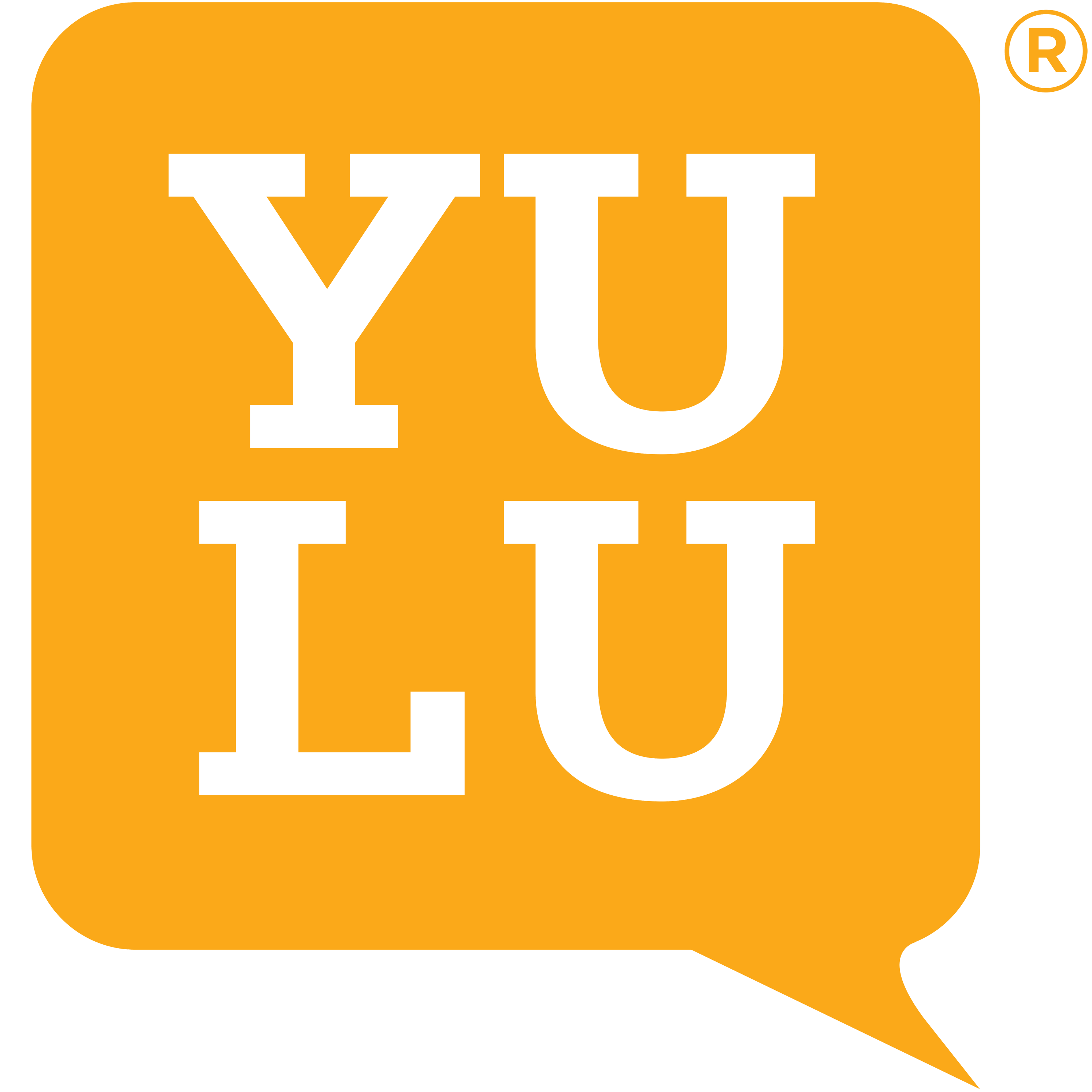 Yulu PR Inc. is a boutique agency that’s passionate about doing imaginative PR for social cause clients who want public recognition of their unconventional solutions to social problems. In 2013, Yulu took on a very difficult job: Explain a new idea—eliminating poverty via tens of thousands of tiny investments in individuals (mainly women) in poor nations—to the public while publicizing the practical applications of that idea. Micro-investment in tiny businesses in “third-world economies” has been talked about for the last decade, but making the public familiar with this idea is tough. Working for the Clinton Giustra Enterprise Partnership (CGEP), Yulu interested Forbes, Bloomberg, CNN, and The Economist in micro-investing with a traditional press tour, resulting in more than 100 million impressions. Since November 2013, Yulu’s social media campaign increased CGEP’s Twitter followers by 45 percent and its Facebook likes by 10,000 percent. Yulu made a huge contribution to U.S. public awareness of CGEP’s alleviation of poverty through financing thousands of tiny new businesses. 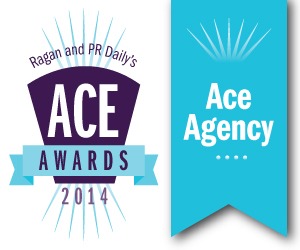