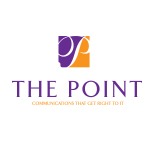 A good speechwriter should be equipped to tackle any topic. One of Janet Stovall Harrell’s 2013 speeches was on a subject many people don’t like to think about: home foreclosures. Her speaker, Leonard Walker (business banking division manager, Wells Fargo Bank), was accepting an award from a prominent community organization, and was asked to focus his keynote remarks on foreclosures. It was a potentially boring topic, and a possibly controversial one, because Walker’s bank had foreclosed on the homes of some audience members. But Walker had a reputation for being honest, direct, and a little provocative. Harrell worked with Walker to craft a speech that reflected his personality while communicating his bank’s important messages. An inspirational call to action at the close resonated with the audience, and the speech appeared in the February 2014 issue of Vital Speeches of the Day. 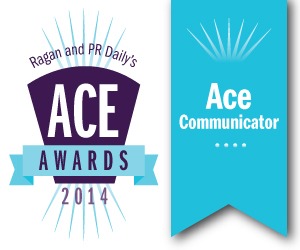