For the FIFA 2014 World Cup in Brazil, Miami International Airport wanted to highlight the fact that more flights to Brazil originate from Miami than any other U.S. airport. Its internal marketing team, Miami-Dade Aviation Department (MDAD), mounted a campaign that crossed multiple communication lines, including public relations, advertising, social media, and passenger engagement. The campaign produced well over half a million media impressions. For another project, MDAD developed an outstanding airport mobile app and supported with a launch campaign that led to an impressive 32,000-plus downloads. Like the Brazil campaign, the app was introduced to passengers across a multitude of channels, with in-terminal digital displays, departure gate videos, in-flight magazine ads, social media outreach, and interaction between MDAD staff and some 1,000 passengers on launch day alone. 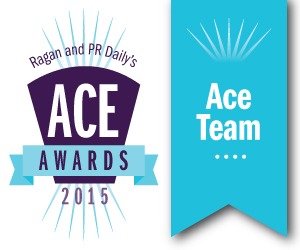