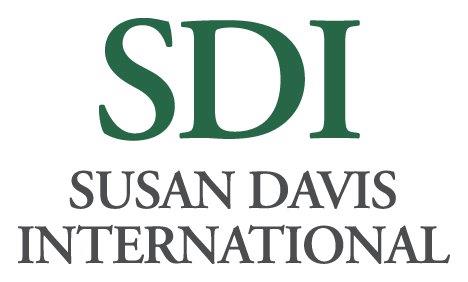 Susan Davis International has handled the introduction of national memorials, historical institutions, and monuments to audiences around the world. You know many of them: The U.S. Holocaust Memorial Museum, the National World War II Memorial, the Martin Luther King, Jr. Memorial, and the Franklin Delano Roosevelt Memorial. SDI’s work reflects its passion for its specialties. In one case, SDI built awareness of and support for the Marine Corps Heritage Foundation by promoting the unveiling of a monument to a Marine Corps horse outside the National Museum of the Marine Corps. In another example, SDI helped the Elizabeth Dole Foundation release results of a critically important study revealing the seemingly overwhelming challenges faced by military and veteran caregivers, leading to establishment of a national coalition of leaders and organizations to address the issues. In both cases, SDI developed extensive, multi-phased strategies with results that would be the envy of any agency. 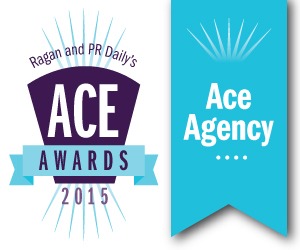