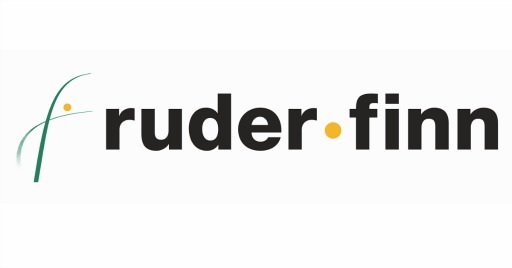 Ruder Finn has 13 offices around the world and remains an independent agency—in fact, it’s the only independent agency co-headquartered in New York and China. Ruder Finn’s PR counselors collaborate across those offices, bringing global perspectives to every assignment. Among Ruder Finn’s longtime clients is Subway, which offered a new opportunity with its pop-up venues at music festivals across the United States. Employing Subway’s social channels and influencers, Ruder Finn was able to increase positive sentiment after each music festival while producing 3.4 million impressions with nearly 120 posts from the festivals. 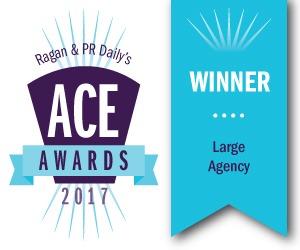