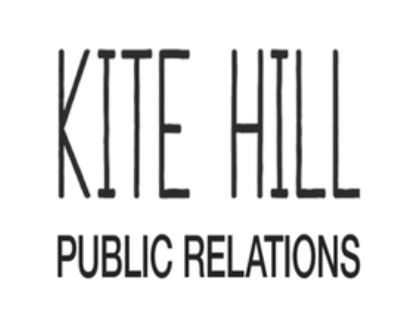 Kite Hill PR LLC has expanded its offerings since its 2013 founding from its original niches—martech and adtech—to newer offerings in media/publishing, B2B innovation and entertainment tech industries. Kite Hill has also expanded its view of its role as a PR agency, recognizing that media relations has become just one part of an effective public relations offering. Based on that recognition, the agency has developed expertise in content production and events. To drive awareness of its brand, Kite Hill launched Communication Week, a weeklong series of educational and social events aimed at the media, communications and marketing industries. Since 2014, the agency has expanded the event, which this year attracted some 350 participants. 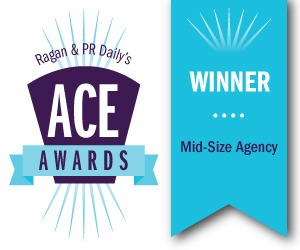