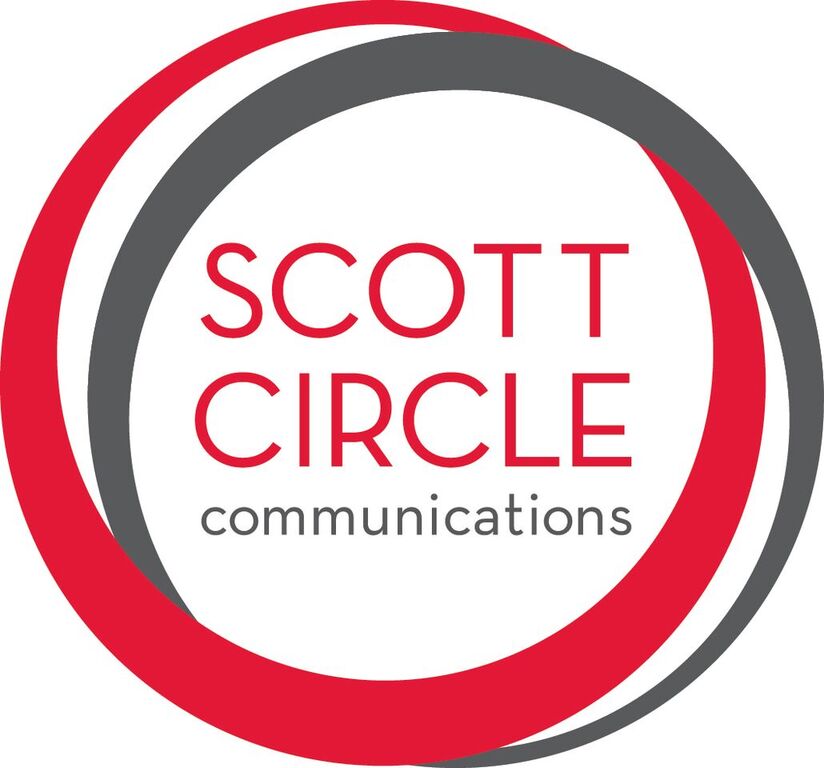 The team at Scott Circle Communications is able to navigate the halls of Congress and the bureaucratic mazes of government agencies. Combined with its listen-first approach and its ability to target messages to precisely the right audiences, its clients have included the National League of Cities, which reached out to Scott Circle when it learned that the Veterans Administration (VA) had been directed to shift $460 million of its budget from a homeless program to local VA hospitals for “discretionary” use. The League was counting on Scott Circle to instigate resistance to the decision and lead to a reconsideration of the cuts. The team was able to reach out to The Washington Post with an exclusive before the story broke. Despite being scooped by Politico, the Post reporter was still able to demand a response, resulting in a reversal of the decision to cut funding. 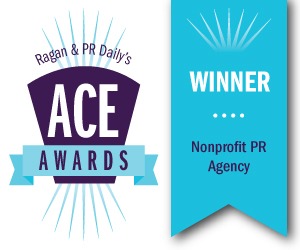