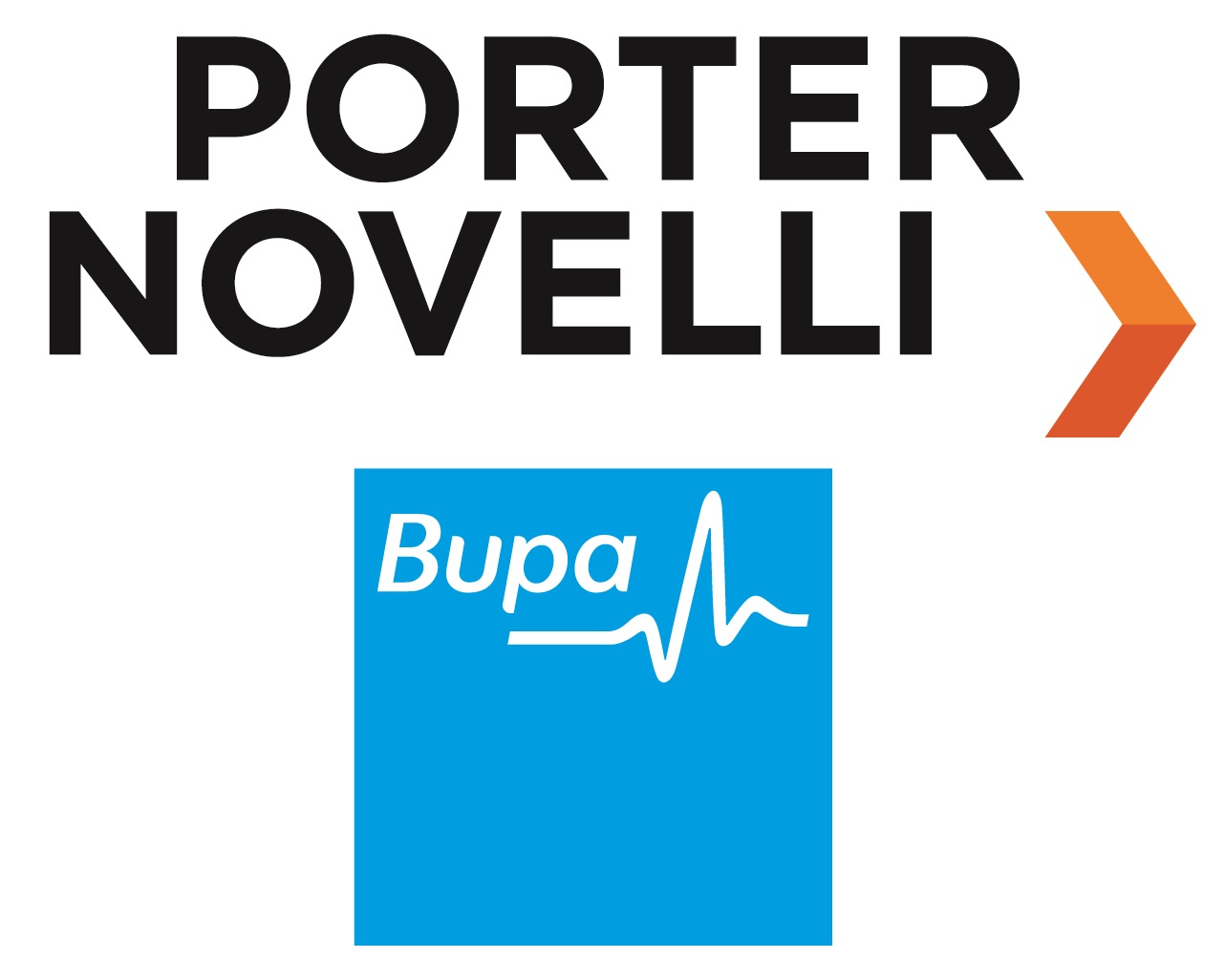 Influencer marketing is the most cost-effective form of marketing available. Identifying influencers, though, can be a tedious process that involves scouring databases and analyzing blogs and other content channels. Australian healthcare company Bupa Australia had a different idea—an idea that’s won it first place in the “Influencer Content Marketing” category of PR Daily’s 2016 Content Marketing Awards.

Bupa Australia has hosted the Bupa Blog Awards since 2013, recognizing the best blogs in Australia (and simultaneously building relationships with those bloggers who wield so much influence over their readers). For the 2015/16 competition, the organization activated a second phase of its awards: It launched a health care site called The Blue Room, letting Bupa Awards winners feed the site’s content pipeline.

Bupa succeeded in preventing its competition from tapping into the talent of those influencers in the Australian health and wellness blogosphere while identifying new voices that could contribute to the content stream and reach new audiences. The idea of converting award winners into content producers was particularly brilliant.

The results included nearly 600 entries in the latest competition and 9,600 unique visitors to The Blue Room. The program also helped Bupa establish a “new breed of trusted spokespeople” who have contributed to both the content and dialogue in The Blue Room.