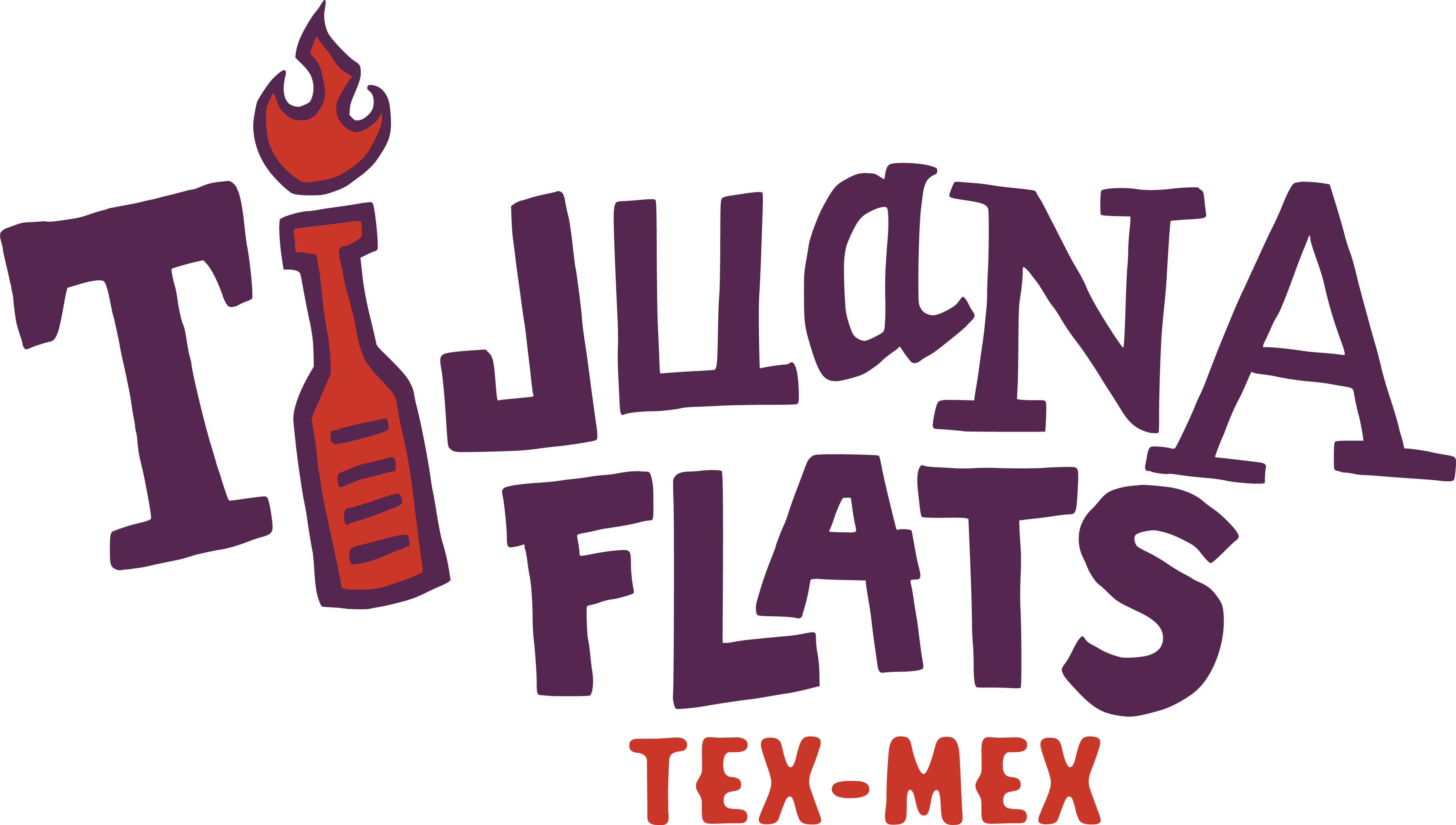 Among other things, Tex-Mex restaurant chain Tijuana Flats is known for the murals that grace the walls of its locations in Florida, Georgia, Indiana, North Carolina, South Carolina and Virginia. Tijuana Flats found an innovative way to draw customer attention to the murals, and along the way won first place in the “Customer Engagement” category of PR Daily’s 2017 Content Marketing Awards.

With the NCAA’s annual basketball tournament “March Madness” about to commence, Tijuana Flats launched its own version of the tournament’s famous brackets, using murals instead of teams.

Fans voted for their favorite murals (or commented on a contest-related social media post) to be entered into a drawing for a gift card. The contest featured eight rounds showcasing murals from 125 stores.

The campaign resulted in posts reaching 125,500 people on Facebook; the chain increased its Facebook follower count by 3,260.

Congratulations to Tijuana Flats for a creative way to drive customer engagement. 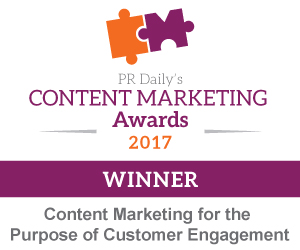