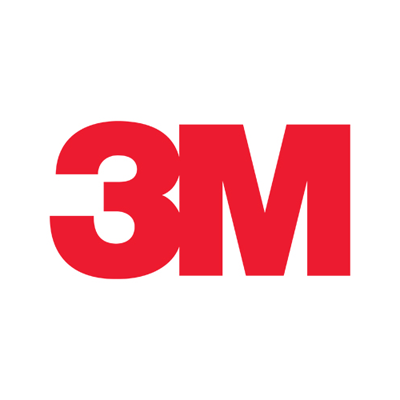 A visit by Canadian Prime Minister Justin Trudeau to 3M Canada’s location in London, Ontario was confirmed only a week before it took place, providing the organization’s communicators only a 48-hour window in which to pull off a social media campaign. Their success has led to 3M Canada winning first place in the “Social Media” category of PR Daily’s 2017 Content Marketing Awards.

The campaign was designed to scale the live event to a national audience in real time, take advantage of the spotlight to showcase the 3M brand, and drive engagement so 3M Canada would trend on social media for the first time ever. The team, pulled together from multiple departments, developed a content plan based on key messages, using paid, earned, and owned media as venues for text, photos and videos.

Twenty-four hours before the event, the team deployed promotional content mainly on Facebook with the hashtag #PMat3M, and invited participation in the live social media coverage. The team also handpicked and briefed 15 3M employees who had influential social media presences; they attended the event and shared the experience through their own channels.

The effort achieved all of its goals, with engagement for paid content reaching 6.02 percent, four points above the organization’s engagement average. The top post achieved a rate of 27.02 percent. Most importantly, 3M Canada reached national trending status. 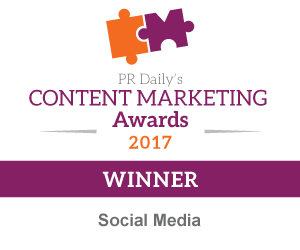