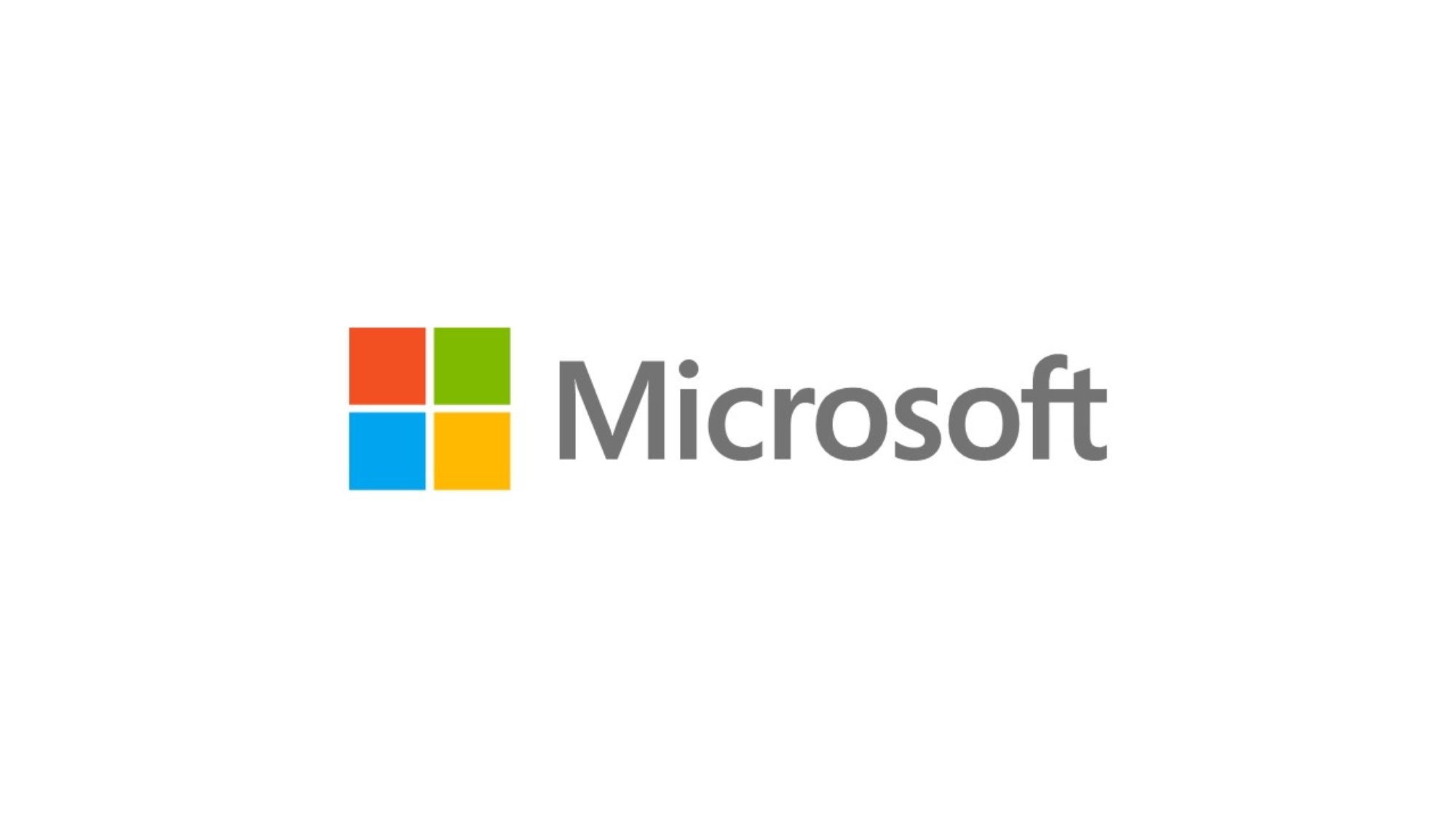 Among the many ways an organization can engage customers, few are more intimate than taking one for a car ride. For Microsoft, these rides are recorded using a dashboard camera and shared on YouTube in a video series that’s won first place in the “Customer Engagement” category of PR Daily’s 2018 Content Marketing Awards.

The series, which now numbers more than 100 videos, features chief information officers from companies like Anheuser-Busch, Estée Lauder, Moody’s, Fujitsu, Citrix and a host of others. Other drives have featured key Microsoft executives. All the videos are shared on the company’s YouTube channel and promoted through a host of social media sites.

These discussions earn a healthy number of views on YouTube alone: One featuring Dow Chemical’s Mauricio Guerra has been seen more than 1,200 times. The weekly pace of the series speaks to Microsoft’s commitment to engaging with customers. The notion of sharing the videos demonstrates a desire to make sure the information goes beyond the one-on-one chat.

Targeting IT executives, journalists and technology implementers, the series is designed to help IT decision-makers “better understand how their peers were using technology and how journalists/analysts were evaluating this tech,” according to Microsoft. “An equally important goal was to help the IT workforce see the way their leaders and influencers were talking about and approaching emerging technology.”

Since January 2017, the videos have been viewed more than 2 million times 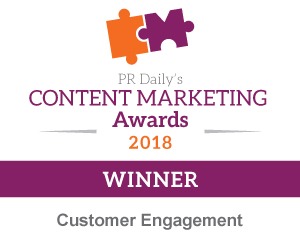