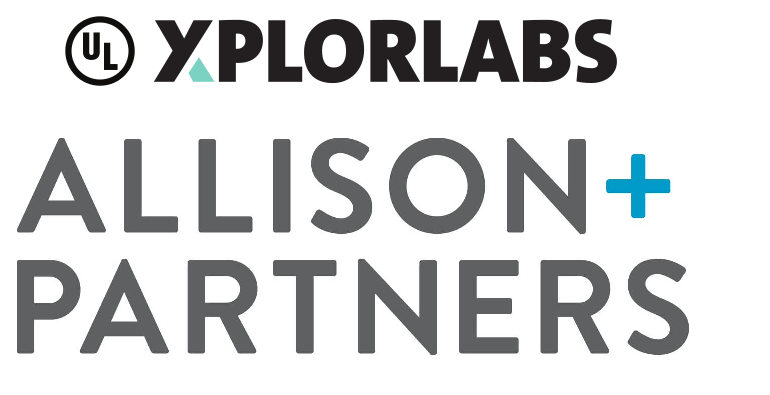 Among a variety of other safety science-related services, UL—a global safety science company—offers Xplorlabs, a program which connects classrooms in middle schools to safety engineering challenges, real-world applications and innovation solutions, all part of the organization’s commitment to generating interest in STEM topics by encouraging students to “solve through science.” UL’s Xplorlabs has won first place in the “Influencer Content Marketing” category of PR Daily’s 2018 Content Marketing Awards.

The program launched a new module last year titled “Fire Forensics: Claims & Evidence.” Getting the word out to middle-school science and engineering teachers, though, was a clear challenge. Influencer marketing played a large part in the campaign, with agency Allison+Partners conducting in-depth research to identify 50 possible partners.

The agency then applied its proprietary Influencer Impact Score, which rates influencers based on a variety of dimensions, assigning a score to each of the 50 candidates. UL selected the final six who would be offered the gig.

The agency reached out to the influencers, collected rate cards, and negotiated contracts and deliverables. They also created a brief for the influencers that gave them all the information they needed to create relevant content. Allison+Partners evaluated each piece of content and determined the channels that would deliver the greatest impact.

Ultimately, the six influencers published 96 pieces of unique content, driving more than 2,800 engagements and more than 400 visits to the website. During the campaign, more than 3,700 people registered on the site.

The teams from UL and Allison+Partners have demonstrated the value of targeting influencers within a narrow niche. 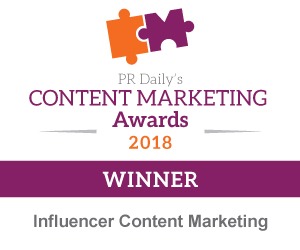