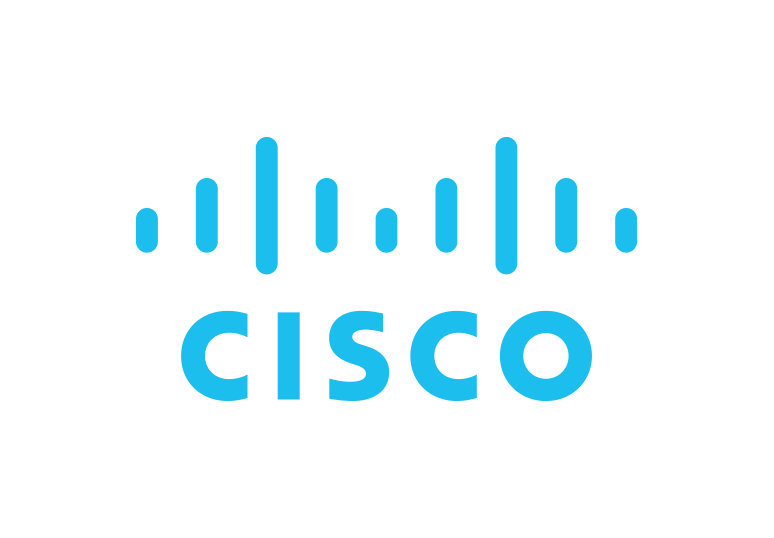 Cisco Systems employees apparently love Justin Timberlake. When Timberlake turned to his fans to post videos about their affection for the song, “Can’t Stop the Feeling,” Cisco employees lip-synched a video to the song, mainly to share with friends and colleagues. Now the video has ultimately won first place in the “Viral and Trending Content Marketing” category of PR Daily’s 2018 Content Marketing Awards.

Timberlake went on to appear as the halftime act of the Super Bowl. Cisco Systems often plans employee-generated content around cultural events that are bound to infuse social media channels; for example, the Talent Brand team posts photos of employee pizza parties on National Pizza Day, and highlights women in tech on Girls Power Tech Day.

There were no plans to compete with other brands for attention during the Super Bowl, but senior social media and Talent Brand manager Carmen Collins had an inspiration while the game was in progress. Why not share that video during halftime? Collins broke “the unwritten law of disturbing team members in the middle of a big game,” Cisco says; “she did a gut check—do you all see anything that would keep us from posting it?” Nobody did, so during halftime, Collins tweeted, “How about that #HalftimeShow? We’re big fans of innovating, dancing, singing & #JustinTimberlake and welcome you to come be you, with us. @WeAreCisco.”

The tweet also included a link to Cisco’s careers page and the #BrandBowl hashtag. The tweet produced 1,000 video views in the first 30 minutes; it eventually hit 3,000 views thanks to retweets from some social media influencers. Ultimately, the tweet delivered 330 engagements and 15,000 impressions. 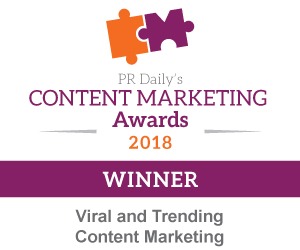