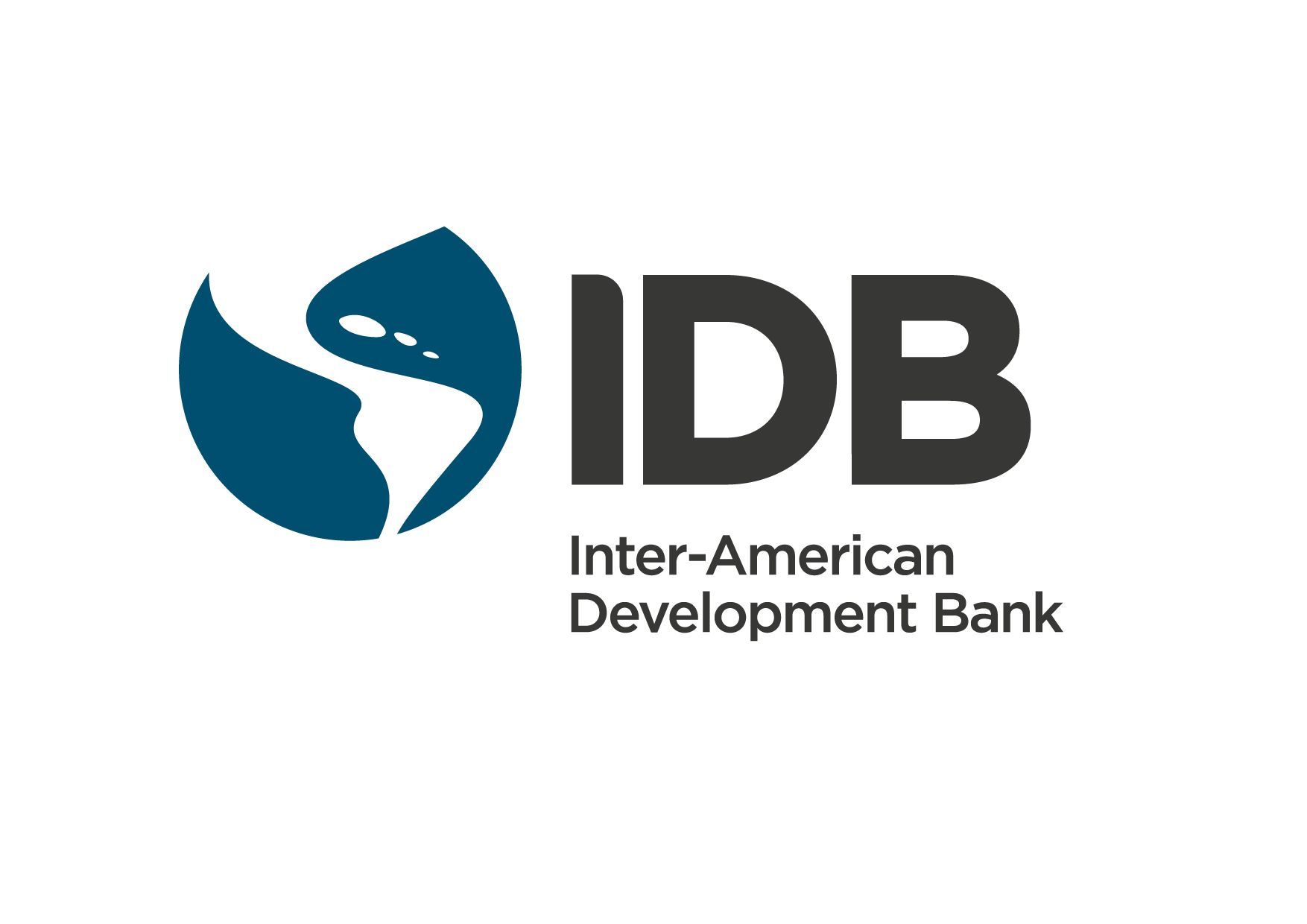 The Inter-American Development Bank (IDB), headquartered in Washington, D.C., is the primary and largest source of financing for Latin America and the Caribbean, lending more than $11 billion dollars annually among its 48 member countries. Although the IDB is committed to equality, political and social realities held the organization back from addressing LGBTQ+ issues.

Recently, though, Latin America has become a leader in LGBTQ+ acceptance, so the time was right to tell the world where the IDB stood in the fight for inclusion and protection of everyone in the LGBTQ+ community. The problem was that the IDB’s platform, Improving Lives, had no material on the subject. The story the team found and how it executed it has earned the IDB the top prize in the “Article” category of PR Daily’s Content Marketing Awards.

While scouring the archives, the team found a documentary commissioned in 2015 about how the IDB protects the traditions of indigenous communities. One of those communities was the Muxes, a group of people who for centuries have been recognized as a third gender by the Zapotecs of Mexico.

With only two weeks before the International Day Against Homophobia and Transphobia, the team assembled a moving and eye-opening article about the Muxes, including photos and video extracted from the little-seen documentary. The article was produced in English and Spanish and deployed through social media, reaching more than 141,000 people on Facebook and engaging 15,000 of them.

Other social channels performed equally well. Most of those who clicked through to the story—about 15,000—finished reading it, an impressive feat for a first effort to communicate about this subject. 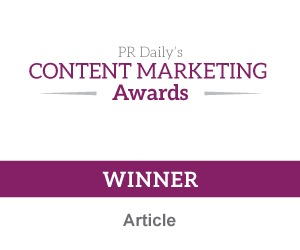