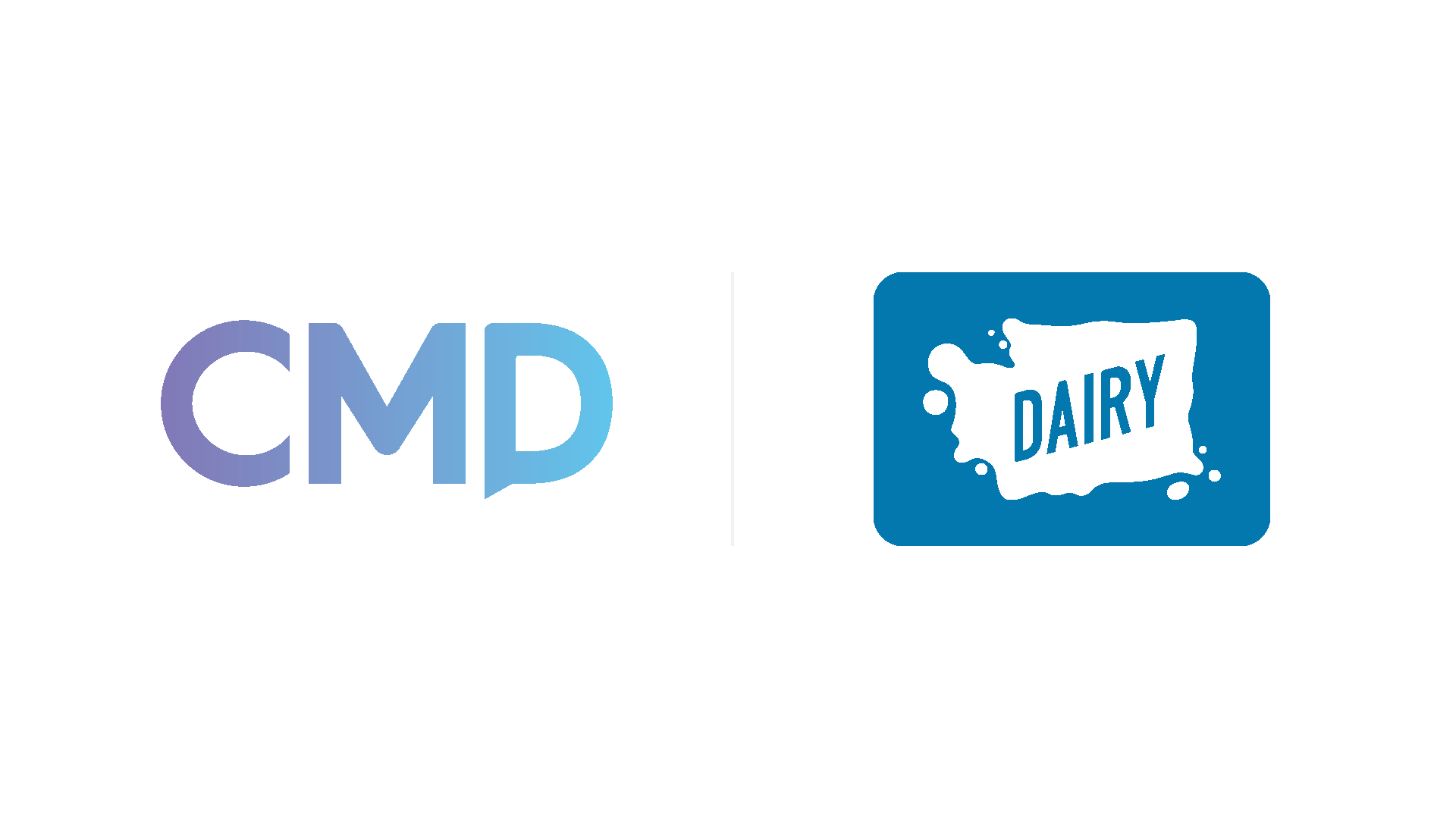 Tasked with building local brand recognition, website traffic and social engagement for the Dairy Farmers of Washington, CMD Agency undertook an extensive research effort to decide who a social media content campaign would address. The resulting campaign, launched on Instagram and Pinterest (along with Facebook), has earned CMD first place in the “Content Series” category of PR Daily’s Content Marketing Awards.

From Facebook Audiences, CMD learned 2.6 million adults in Washington state use Instagram; 30% are millennial-aged women. With that group selected as the target audience, the team took to tools like Statist and Sysomos to learn that 16% of women age 18–34 list Instagram as their top source for food content, with recipes and food the most popular topics associated with dairy on Instagram. The team also learned that 58% of millennial consumers purchase retail products after discovery on Instagram. Additional research identified Pinterest as the top food content source for millennial women in the state.

The series introduced eight recipes that use Washington dairy products, produced using insights about what people were looking for on each platform. The team worked with a professional recipe developer to ensure the recipes looked and tasted great. Each recipe was shown as a short video; stylized hero images were also produced. 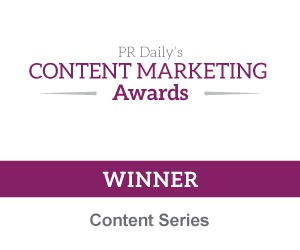