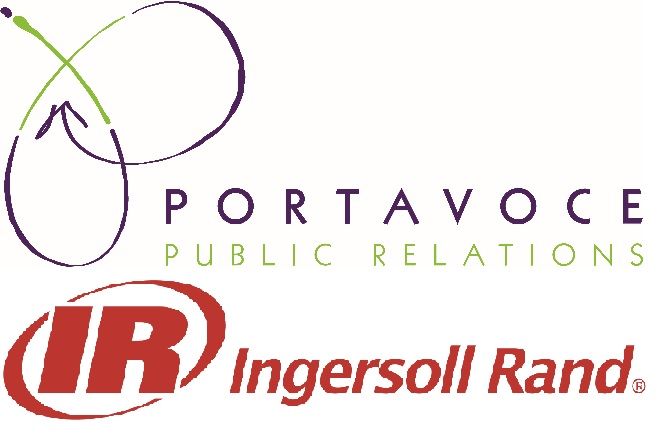 Ingersoll Rand’s Assembly Power Tools business unit was well positioned for growth, given research finding that companies are committing nearly $1 trillion annually toward greater connectivity and smarter factories, both of which are right in the business unit’s wheelhouse.

The Ingersoll Rand Assembly marketing team knew that thought leadership was an effective approach in this market, leading to the decision to hire Portavoce PR to develop a strategy to achieve the company’s goal of increasing its market share through greater awareness of its advanced, internet-connected tools while breaking down the barriers many customers have to change. 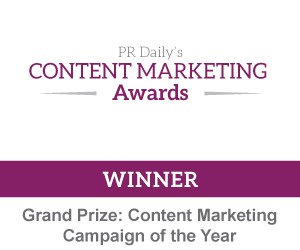