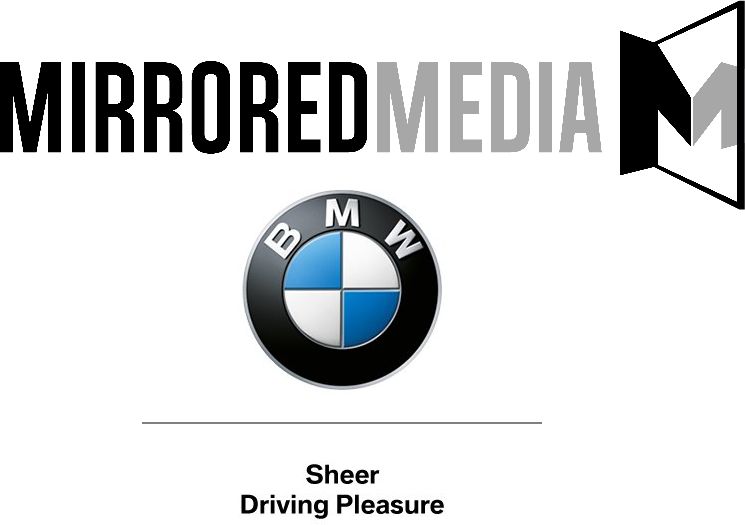 For a third consecutive year, the BMW i #RoadtoCoachella campaign blended music, design, technology, sustainable mobility and the journey that fans and artists take to get to Coachella. In previous years, the brand, along with its partner Mirrored Media, turned to artists including Hans Zimmer, Marshmello and John Gourley of Portugal. the Man to serve as partners to establish the connection between the music festival and BMW i. Its work in 2019 was no different, earning the agency first place in the “Media and Entertainment Campaign” PR Daily’s Content Marketing Awards.

The 21-year-old global superstar Khalid was selected based on his recent performance on Saturday Night Live and the release of his new album days before his appearance at Coachella. The campaign had numerous objectives, including creating an authentic conversation between BMW i and the Coachella audience, developing original art, integrating the BMW i fleet into the campaign, partnering with influencers to expand the reach of the campaign, creating live experiences that drive online conversation and content sharing, and more.

Mirrored Media has executed flawlessly in the past. Building on the two previous campaigns, the agency took elements of Khalid’s art—already painted on a van for his album cover—to wrap a fleet of BMW i8 Roadsters. The team also partnered with more than 30 influencers, sending them on the road to Coachella in the fleet of custom-wrapped Khalid BMW i8s.

Khalid also partnered with Mirrored Media to build a unique pop-up experience during the festival’s first weekend; Khalid made a surprise appearance to meet and take photos with influencers. The campaign, as it has in the past, generated more than 1 billion impressions, achieving each of its goals, notably drawing attention to the BMW i series.

We offer our congratulations to the entire Mirrored Media team. 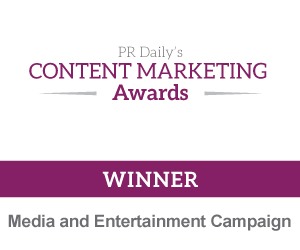