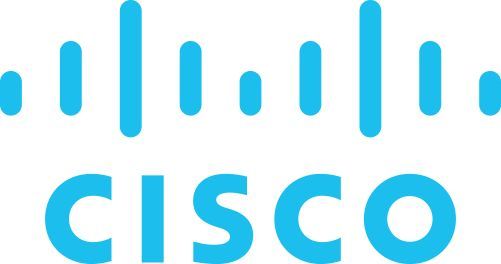 Cisco Systems’ Talent Brand team is a frequent award winner for its innovative and daring use of social media to attract the best recruits for the company. The team is well-known for its Snapchat account, WeAreCisco, which was taken over every single day by an employee who conveyed what it’s like to work at Cisco.

In 2018, the team shifted the takeover to summer interns in a program it labeled, “Summer of Interns.” Although the program helped boost metrics, when the interns returned to school an audience analysis identified a clear preference for Instagram Stories. The team made the bold decision to retire the Snapchat account that had served them so well and shift its emphasis to Instagram Stories, and also go all in on live video, earning first place in the “Talent Recruitment” category of PR Daily’s Content Marketing Awards.

Having already gained experience with Facebook Live, the Talent Brand team embraced Instagram Live. The team measures each channel it uses, including its recent adoption of an attention metric.

One example of how well the program works: A single 30-second video produced to create social media awareness influenced more than 3,400 company and career page visitors and produced more than 8,000 job views—all from a single boosted LinkedIn post. The team is able to determine how many of those views are from people who have not visited the Cisco website before.

The campaign also features video series and the Life at Cisco blog. 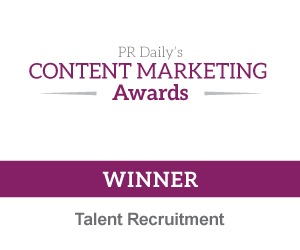