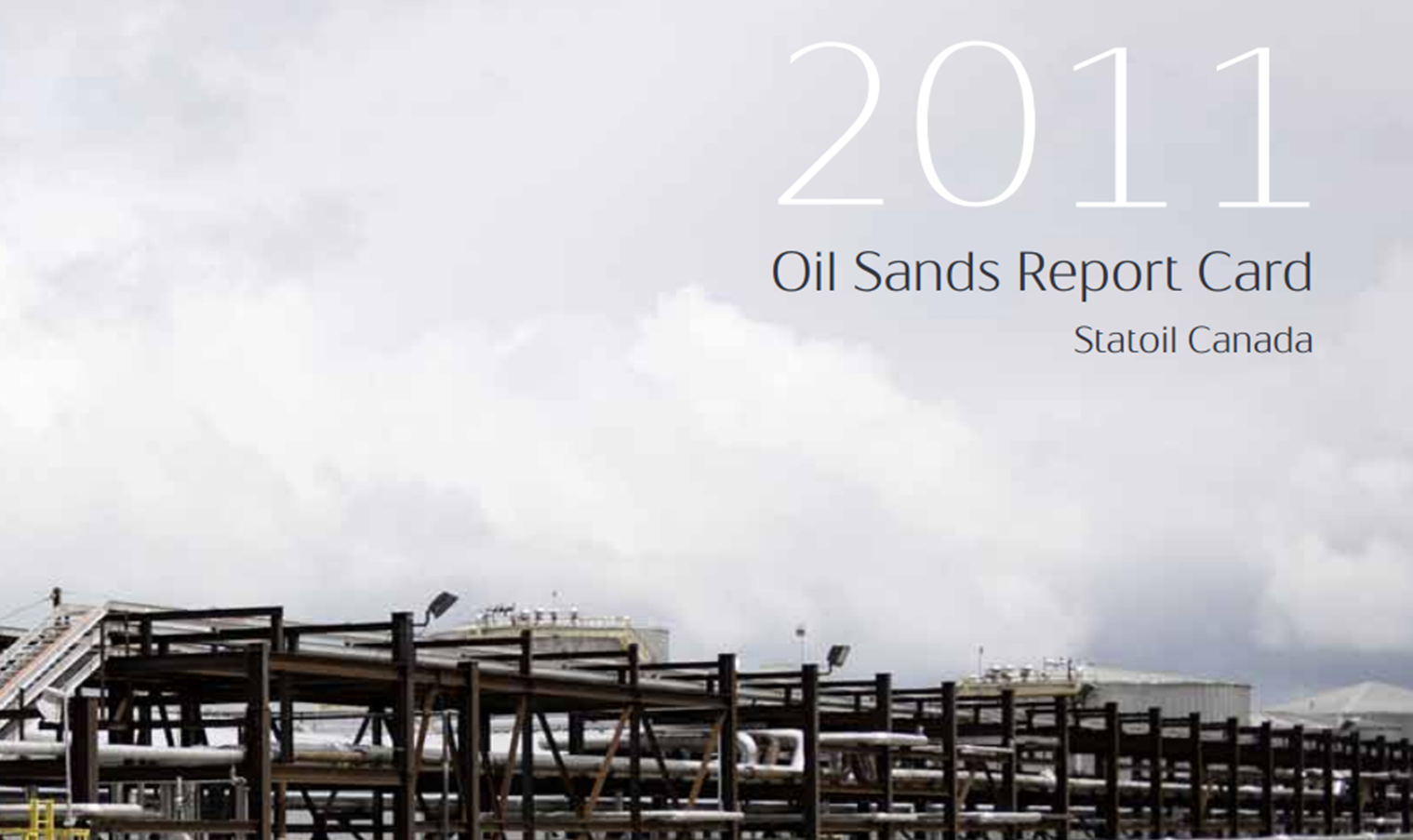 Statoil, an international energy company with operations in 36 countries, is tired of hearing criticism that the energy sector isn’t doing anything courageous about sustainability.

The Norway-based company is trying to change that image. Through its Oil Sands Report Card, Statoil Canada is reframing the debate about sustainability and improving communication. For this endeavor, we award Statoil top honors in the Best Sustainability category of PR Daily’s 2012 Corporate Social Responsibility Awards.

“Statoil Canada is the only oil sands producer to establish and publically announce its goals to reduce its carbon dioxide intensity and water intensity, while simultaneously making socio-economic contributions to the communities in which we operate,” says Dan Zilnik, who submitted the entry.

Its sustainability goals are:

The company plans to spend about $30 million on research and development, aimed at improving its oil sands energy efficiency and recovery, while reducing the environmental footprint, according to the entry.

“We are also telling the world what it takes to meet these aggressive targets and ambitions,” Zilnik says.

To tell the world, Statoil has started a new conversation about its improvements. The company communicates its successes and challenges in the Oil Sands Report Card. The report shows the company’s efforts in improving air, water, land, biodiversity, wildlife, and local communities. Ernst & Young provides an independent third-party audit of its reports, as a way to show the company’s transparency and openness.

“We clearly and openly define performance indicators and activities that will improve our performance as we continue to test new methods of responsibly developing our oil sands lease,” Zilnik says. “We are also telling our stakeholders how we are learning from our challenges, such as our contravention with the local water act, and what we are doing to improve our practices and bring these best practices to the entire oil and gas sector.”

Zilnik says “the level of transparency Statoil has brought to sustainability reporting in the oil sands industry is changing the game and helping affect positive change in the debate over today’s energy realities.”

Congratulations, Statoil, for your dedication to open communication and your financial commitment to your efforts. 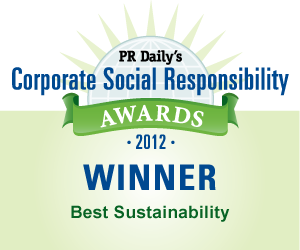