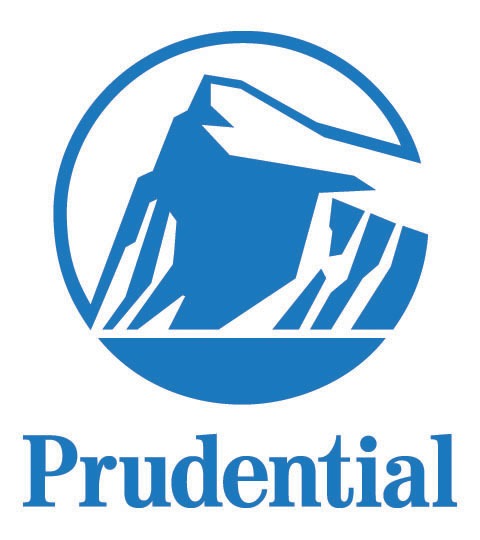 Insurance company Prudential was founded in Newark, N.J., 140 years ago, and it remains fiercely committed to the city. The organization’s long-term belief in its hometown was symbolized by the ribbon-cutting ceremony for its new 20-story office tower downtown—an event that has earned Prudential first place in the “Community Affairs” category of PR Daily’s 2016 Corporate Social Media Awards.

In the last few years alone, Prudential has invested nearly $400 million in improving life in Newark for all its residents, including renovating Military Park, participating in public housing projects, and helping provide free citywide Wi-Fi, among many other endeavors.

The campaign to heighten awareness of the tower opening, which coincided with Prudential’s 140-year anniversary, employed the PESO model: paid, earned, social, and owned media:

• Extensive media coverage conveyed the notion that the new building was part of an ongoing revitalization in Newark.

• The organization also co-hosted a special screening of a Newark-focused documentary at the Tribeca Film Festival, which was followed by a well-covered panel on urban revitalization.

The results: Nearly half a million social media engagements, tens of thousands of video views, thousands of conversations, and a whopping 12 million impressions (not to mention growing Prudential’s Instagram following from zero to 3,000). 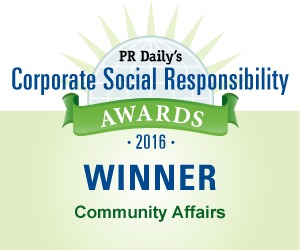