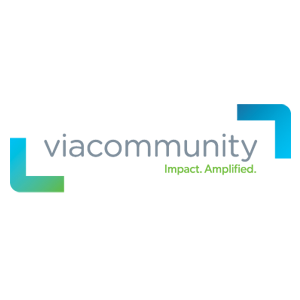 With its multiple cable stations, Viacom has an amazing ability to reach millions of people in dramatically different audiences. The organization brought that power to bear for a campaign in partnership with musician/activist Peter Gabriel’s WITNESS program, created to inspire change through the power of video. That campaign has won first place in the “Corporate-Community/Nonprofit Partnership” category of PR Daily’s 2016 Corporate Social Responsibility Awards.

By crafting Public Service Announcements specifically for each of its channels, Viacom aimed to recruit an army of citizen journalists well-versed in using their smartphone cameras to record and share stories that would lead to change in America’s communities. Working with WITNESS, Viacom launched an online hub, witness.viacom.com, where viewers could learn more about the effort and access WITNESS’ resources on ethical and responsible uses of video.

In addition to the PSAs that synced with each channel’s approach to CSR, Viacom projected disruptive images onto iconic New York buildings over a three-day period, reflecting each channel’s core social issue. The organization also introduced a hashtag, #Story4Change, through Facebook, Twitter and Instagram, along with the microsite.

The campaign produced 33 million social media impressions; even celebrities used the hashtag. More impressive are the 160 million who learned about the power of video and each of the eight brands’ CSR initiatives.

News media coverage was noteworthy, too, with Inc. magazine using “Witness the Power of Story” as an example of how to get CSR right; other coverage appeared in outlets like PRWeek, Adweek, and Media Post. The coverage produced another nine million impressions.

Congratulations to Lenore Feder, David Lieberson and David Corpuz for this award-winning campaign! 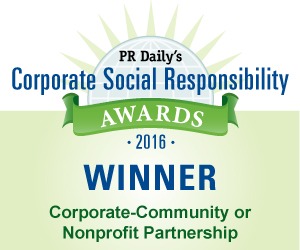