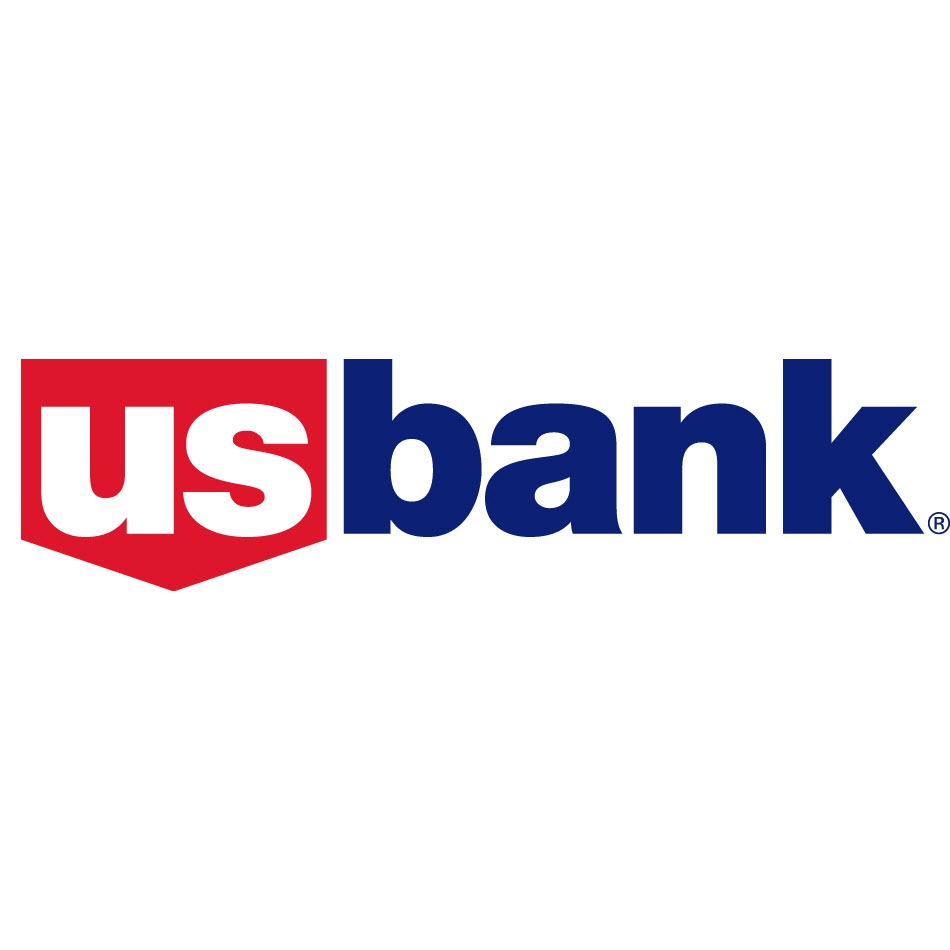 The CSR platform is based on three concepts: Work, Home and Play. The appealing idea is that possibility resides in all these building blocks: a stable job, a home to call your own and a community connected through culture, recreation and play.

To launch the platform, engage employees and build the bank’s reputation for its strong local presence, communicators came up with an exciting idea: A three-month-long bus relay.

A coach bus wrapped in #CommunityPossible branding traveled to 38 cities in 25 states (a total of 12,000 miles), in each city passing the “baton” to a group of local employees who participated in volunteer events supporting one of the three pillars. The goal was ambitious: Log 153,000 hours of employee volunteer time—1,000 hours for each year since the bank’s founding.

Internal communication was vital to securing the volunteers while media relations and social media helped spread the word. Particularly inventive was a one-day takeover of the @USBank Twitter account by the relay team captains. Among the volunteer activities representing the platform’s components were a financial education workshop (work), repairing an 81-year-old widow’s home (home) and doing maintenance work at a zoo (play).

The campaign was still ongoing when the award entry was submitted, but it had already delivered 92,300 volunteer hours and served 138,000-plus people through its volunteer activities. Communication efforts produced huge impressions across social and mainstream media. 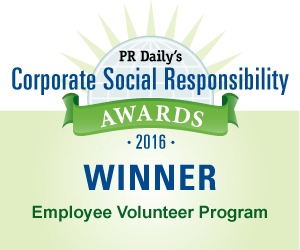