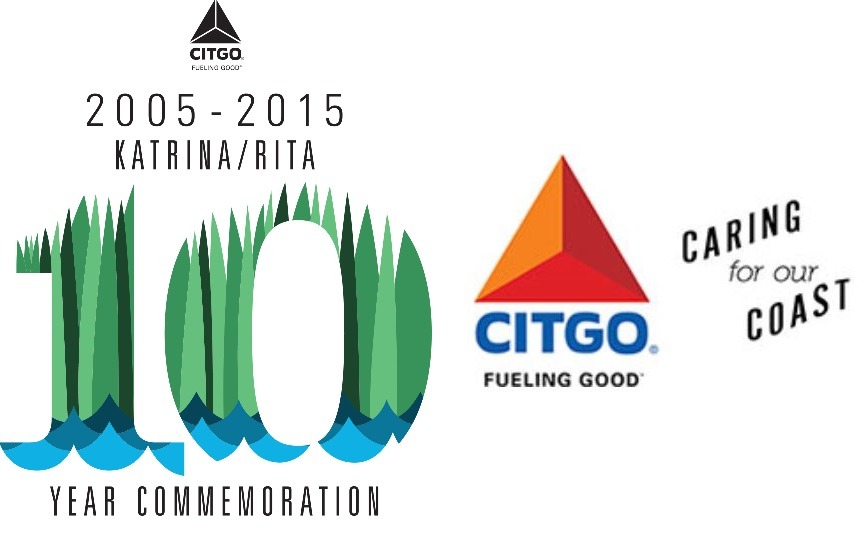 For oil refiner CITGO, the impact of hurricanes Katrina and Rita was personal. “The Gulf Coast is home to more than 3,000 employees, contractors, marketers and retailers, approximately 100 independently owned CITGO retail stations, and two of its three refineries,” the organization writes. Nine years later, the Gulf ecosystems are still suffering in the aftermath of those catastrophic hurricanes.

To address the lingering effects, CITGO coordinated a series of events with local environmental organizations designed to spur direct action. The success of these events has earned CITGO first place in the “Events” category of PR Daily’s 2016 Corporate Social Responsibility Awards.

Under the banner, “CITGO Caring for Our Coast,” the organization launched volunteer events that brought communities and employees together. The goal: To get people engaged in environmental activities and also heighten awareness of CITGO’s commitment to the communities in which it operates.

A website was launched to aggregate information about the program and enlist volunteers for the series of events, which culminated in activities centered around the 10-year anniversaries of the hurricanes.

Among the many activities, volunteers planted 1,000 trees across forested wetland sites in Pass a Loutre Wildlife Management Area, helping to prevent coastal erosion. In addition, they planted 60,000 dune grass plugs along six miles of beach, and repaired nearly one and a half miles of sand fence to restore protective dunes and boost soil retention along shoreline in Southwest Louisiana.

More than 2,700 volunteers turned out at the events (including 300 CITGO employees). News coverage expanded awareness of the activities, achieving some 1.25 billion impressions. (That’s billion with a “b.”) 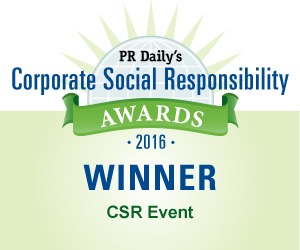