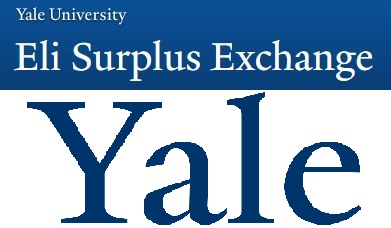 Yale University’s Eli Surplus Exchange, a program designed to get departments at Yale to share their surplus rather than toss it, is the winner in the “Green and Environmental Stewardship” category of PR Daily’s 2016 Corporate Responsibility Awards.

The concept is remarkably simple; at Yale (and probably every other organization on the planet), one department has something another one needs. A department could be preparing to throw out an old piece of equipment while another is getting ready to spend money to buy the same item.

The idea of having Eli Surplus Exchange had languished for some time because of lack of funding before it was picked up by Yale Administration. The small team brought it to life with no funding, but with the assistance of their Woodbridge Fellow. A website was developed as the platform for the exchange where people could quickly and easily upload information about available items, most of which are made available at no cost.

The website was easy; the challenge was making people aware of it and encouraging them to break old habits by storing old items until someone wanted them rather than throwing them away. The marketing efforts, which included news items, email pushes and departmental presentations, paid off. The website has attracted 7,000 users who viewed 64,000 pages, all of which led to 3,000 product exchanges over the course of almost four years.

Congratulations to Lisa M. Maloney, Director of Media Strategy for Yale Administration who led this effort, as well as the small team of passionate individuals who continue to support this project, Bob Marchitto, Yale Capital Assets, Kevin Charbonneau, Yale Environmental Health and Safety and the Yale Office of Sustainability. 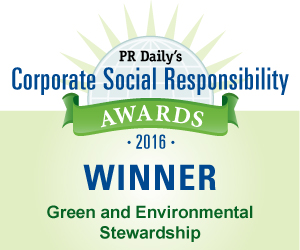