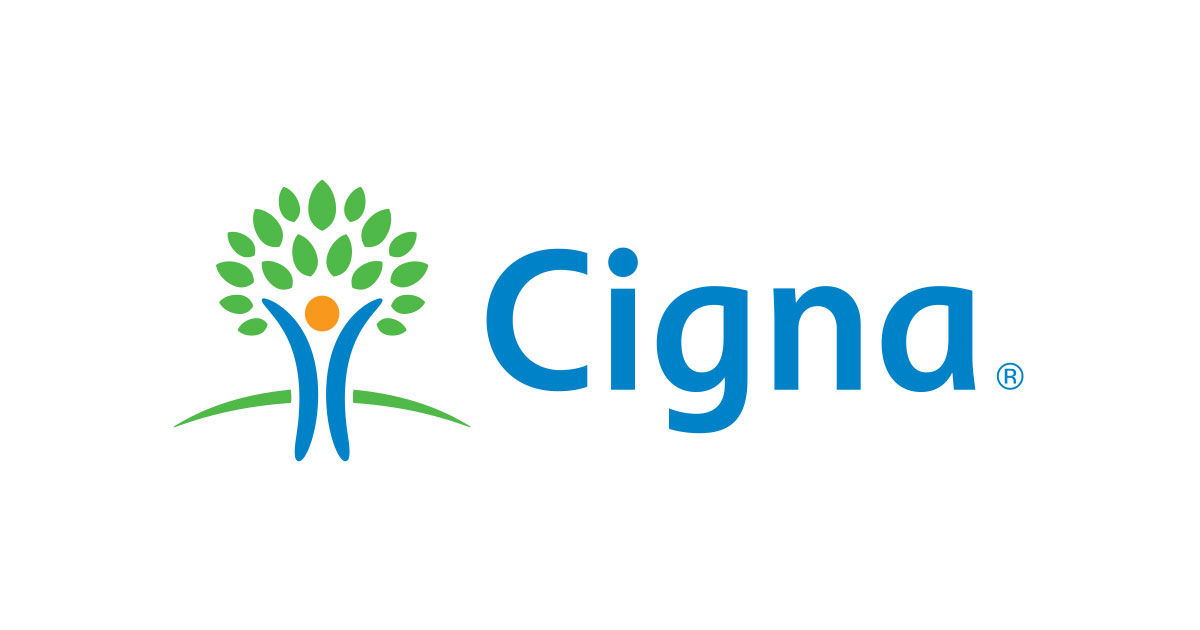 Colorectal cancer rates in the African-American community are decreasing more slowly compared to rates in other racial groups in the U.S., and Cigna wanted to do something about it. The Cigna Foundation provided a World of Difference grant to the Health Advocates In-Reach and Research program (or HAIR) led by the University of Maryland (UMD) Maryland Center for Health Equity to encourage colorectal screenings by using barbers to spread the message. Its success is the reason Cigna has won first place in the “Media Relations/PR Campaign” category of PR Daily’s 2016 Corporate Social Responsibility Awards.

Working with a PR team from Edelman, Cigna selected a Washington, D.C.-based barbershop as the venue for announcing the program, and developed a comprehensive media plan to make sure the message spread even further. As a result, the coverage was widespread and inventive; one TV news reporter even conducted his on-camera segment intro from the barber chair.

Top-tier news media covered the event, including The Washington Post (which was then re-tweeted by Katie Couric) and the DC ABC and NBC affiliates, among others. The additional visibility not only helped garner attention, but pointed to the importance of how one community program can help to enact grassroots changes and potentially save lives. 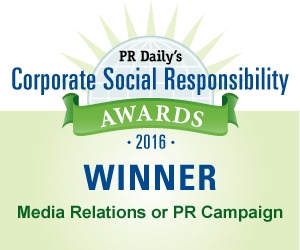