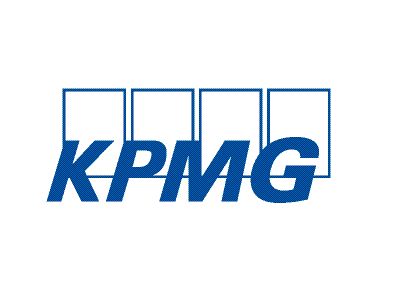 KPMG launched its “Family for Literacy” program in 2008 with a goal of supporting childhood literacy through the delivery of new books to children in low-income communities. In 2017, the company stepped up its literacy efforts by launching “Read to Succeed,” which brought reading experiences to communities in which KPMG has operations. KPMG’s successful literacy efforts have earned it first place in the “CSR Event” category of PR Daily’s 2018 Corporate Social Responsibility Awards.

KPMG corporate communications team members were heavily involved in the initiative, which saw more than 40 KPMG offices participate in a national online fundraising auction to raise money for their local programs.

Nearly three-quarters of participating schools found students’ reading proficiency improved after they got their free books; the number of students with a high interest in reading nearly tripled as a result of receiving new books; those with low interest fell from 43 percent to 15 percent. Home reading improved as well.

Employee participation results were also impressive, with 2,200 volunteers from more than 100 offices contributing a combined 8,000 hours, working with more than 750 educators. 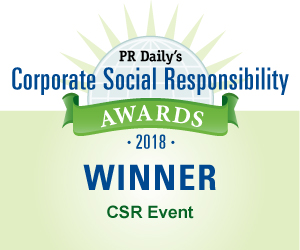