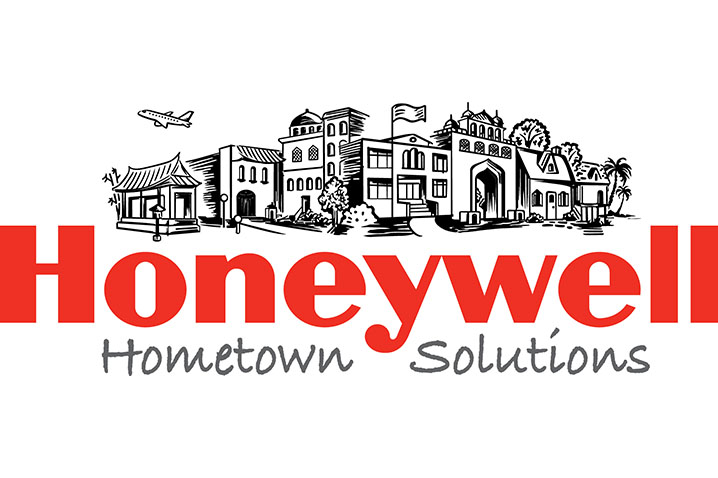 Last year’s hurricanes were the catalyst for many organizations to step in and help their communities. Honeywell’s disaster relief effort was different—winning it first place in the “Disaster Relief” category of PR Daily’s 2018 Corporate Social Responsibility Awards.

As a reflection of its commitment to its employees, Honeywell had created the Honeywell Humanitarian Relief Fund in 2005 to provide financial assistance to both employees and communities facing the aftermath of natural disasters. Over the life of the fund, thousands of Honeywell employees contributed nearly $11 million, every dollar of which was matched by the company.

For 2017, it was Hurricane Harvey that kicked the program into gear, with the company’s Hometown Solutions group assembling a team to distribute preparedness materials, duplicated from each previous series of disasters. The team also enlisted the help of Operation USA, an international disaster relief and development agency whose assessments helped determine the level of financial support affected employees would need after other sources of aid were exhausted.

There were other significant results as well; combined, these coordinated efforts benefited both communities and employees. 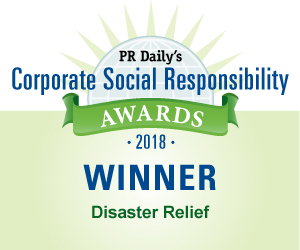