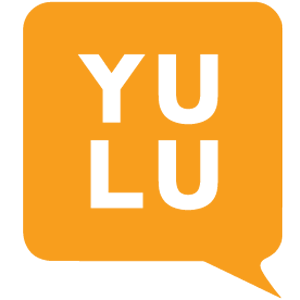 Yulu PR, which rejects 80 percent of the business that comes through the door, has been named “Agency of the Year” in PR Daily’s 2018 Corporate Social Responsibility Awards.

Yulu sees its job as communicating authentically and strategically to support social or environmental  programs, a communication discipline called “Impact Relations” that is growing slowly around the world.

Yulu has established a framework for its projects that combines impact communication and social impact consulting—a framework the agency offers free to any communication practitioner as part of its effort to encourage an industrywide PR adoption of impact relations.

The campaigns Yulu does undertake, from organizations like the Clinton Giustra enterprise Partnership, ArcticNet and World Housing, are inspiring. The certified B Corp developed public awareness for Lucky Iron Fish, a cooking tool created to address iron deficiency. In one year, Yulu achieved 50 media hits, reached a total audience of more than 173 million people, and helped the company’s CEO earn EY’s 2017 Entrepreneur of the Year Social Entrepreneur special citation.

The agency also helped lead a Pass the ERA campaign to draw attention to the fact that women have not yet achieved equality, and promoted a new Red Bull Amaphiko Academy, a Red Bull initiative that champions social entrepreneurs.

Yulu walks its talk, too, earning recognition as a “Best for Workers” award from B Labs and admission as a member to the Purpose Collaborative. 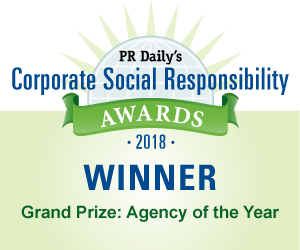