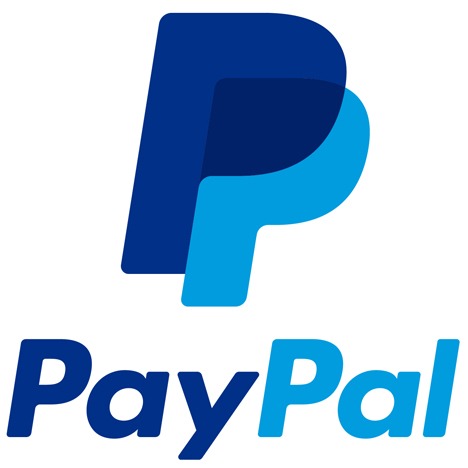 The U.S. government shutdown between December 2018 and January 2019 was the longest in American history, with 800,000 workers affected, many of whom would not be eligible for back pay after the government reopened. The shutdown presented a unique opportunity for PayPal, which has a core purpose of democratizing financial services. The resulting communications plan has earned PayPal first place in the “Brand Activism” category of PR Daily’s Corporate Social Responsibility Awards.

The company’s president/CEO saw the shutdown as a moment for business to step up; he initiated a plan to provide $500 interest-free cash advances to furloughed federal workers, up to $25 million. With the shutdown already in progress, the company had to put the pedal to the metal to get the word out while the offer could do workers some good.

The PayPal team also reached out to partners, federal employee groups and more than 75 elected officials. Internal communications also played a part, recognizing the value of employees as ambassadors.

Media coverage of PayPal’s offer was strong, with more than 35 stories published, while the social media effort produced 8,000 social mentions and more than 28,000 engagements. Ultimately, more than 1,300 people opened new PayPal accounts as a result of the campaign.

Congratulations to the working group of more than 57 people that was formed across PayPal’s corporate affairs, credit, legal, global customer operations and marketing teams. 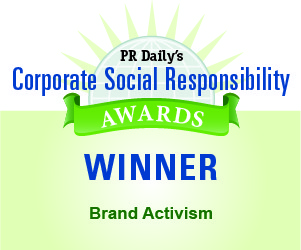