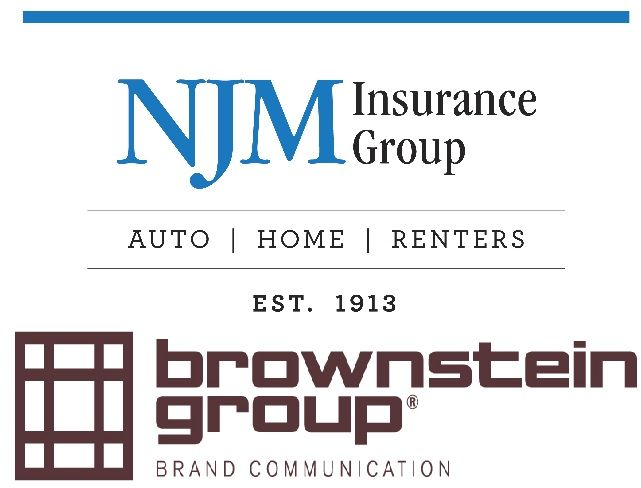 Pennsylvania has no shortage of big-name insurance companies ready to insure the city’s drivers. That presented a challenge to NJM Insurance, a mid-Atlantic property and casualty insurer. With plans to enter the Philadelphia market, NJM and its agency, Brownstein Group, understood that the company needed something special to stand out. The success the company achieved in doing just that has earned it first place in the “Public Health or Safety Initiative” category of PR Daily’s Corporate Social Responsibility Awards.

NJM was already recognized as a leading teen driver safety advocate, so the company and its agency decided to concentrate on this aspect of its business. The objectives set for the campaign were lofty, including driving high-quality media coverage, obtaining positive third-party testimonials, turning out key stakeholders at media events, expanding existing partnerships while creating new ones, driving traffic to the website and spurring inquiries for the company’s “Share the Keys” presentation, a cornerstone of its teen driver safety program.

NJM partnered with the Philadelphia 76ers as well as the Pennsylvania DUI Association, which has been working toward a safer Pennsylvania for four decades. Taking advantage of Teen Driver Safety Week, NJM announced it was bringing its Teen Driver Safety Program to Pennsylvania through a kickoff event for hundreds of high schoolers, featuring representatives from the 76ers and PA DUI. Additional “Share the Keys” presentations were held in four counties between October 2018 and April 2019.

Most impressive was the “Just Drive” competition, challenging high school students to produce their own short videos on the dangers of distracted driving, which also sparked considerable media coverage. The program also included a “Just Drive” pledge, a community champions program and branded merchandise. The program exceeded all of its objectives, helping it rise above the noise of its considerable competition. 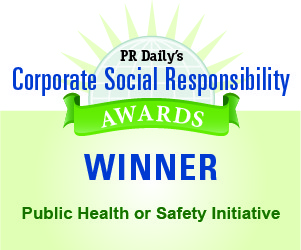