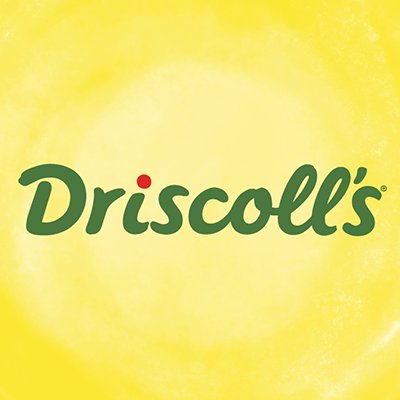 The conversation about immigration in the U.S. has been divisive and pointed, leaving some issues under the radar of most people. One of those issues is the amount of labor needed to harvest produce like strawberries, blueberries, raspberries and blackberries, which are the business of Driscoll’s, one of the few brands in an otherwise commodity-driven agriculture industry. In order to elevate public awareness of the situation, the company produced a documentary that has won first prize in the “Video or Visual Design” category of PR Daily’s Corporate Social Responsibility Awards.

The film features three independent growers, along with Driscolls’ CEO, rising to the challenge of discussing the undocumented workers on whom the agriculture industry relies, something few in the industry are willing to do.

The quality of the video rivals what you would expect to see in a film festival—which is appropriate given the distribution method Driscoll’s opted for. The company decided not to share the video anywhere online, instead submitting it to film festivals, showing it at industry conferences and screening it at universities. These in-person venues facilitate conversation around the topic of labor shortage and immigration reform.

The strategy has been successful, premiering at the highly respected Santa Barbara International Film Festival; 10 film festivals have accepted the movie, several of which have served as venues for post-screening Q&A. Several universities have also taken Driscoll’s up on the offer to screen the film. 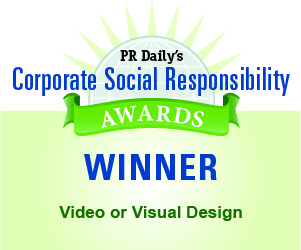