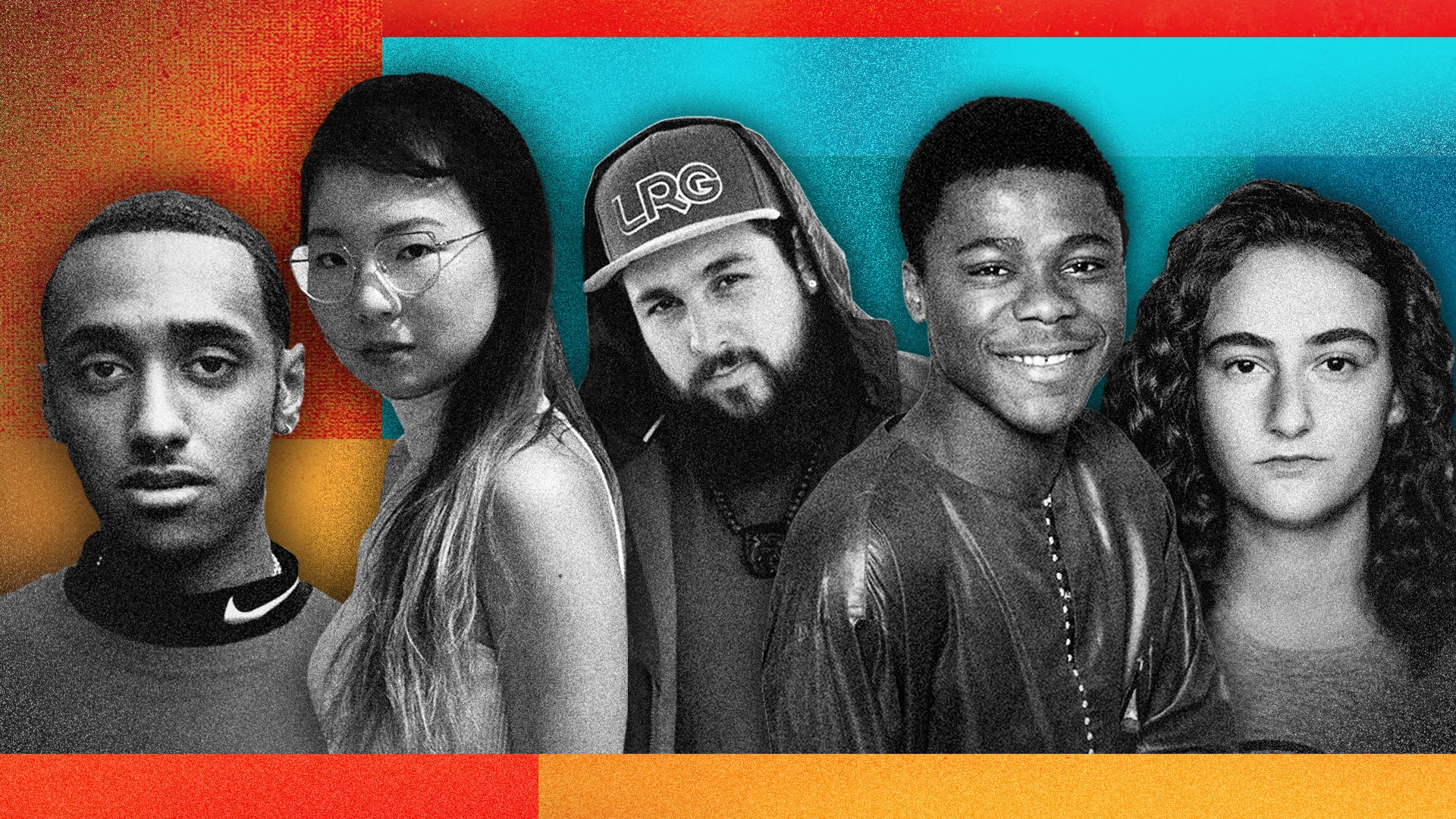 If you are a global company, having a global impact requires some creative thinking.

In line with its youthful audience and history of highlighting game changers, MTV International and parent company ViacomCBS wanted to shine a light on the work of five young activists who were making a difference in their corner of the world. To that end, the company added an awards category to its annual EMA Awards show called the MTV EMA Generation Change Award.

MTV honored five activists, ranging in ages from 18 to 33 years old who were working on issues from climate change to LGBTQ rights and racial equality. The campaign gave an exclusive to Refinery29, which traveled behind the scenes at the awards show and for other events in Seville, Spain, where young activists were brought together for discussions and workshops to inspire youth activism.

MTV has a unique platform with fans across the world and was able to use its position to shine a light on these young activists and their causes. By participating in the EMA Awards, the activists were given exposure to the more than 160 media outlets that attend the show and the nearly 300,000 fans worldwide who watched the broadcast. Content was shared on MTV’s social media platforms, which have a combined audience of more than 10.9 million.

The partnership with Refindery29 also provided major coverage across the outlet’s website and social platforms.