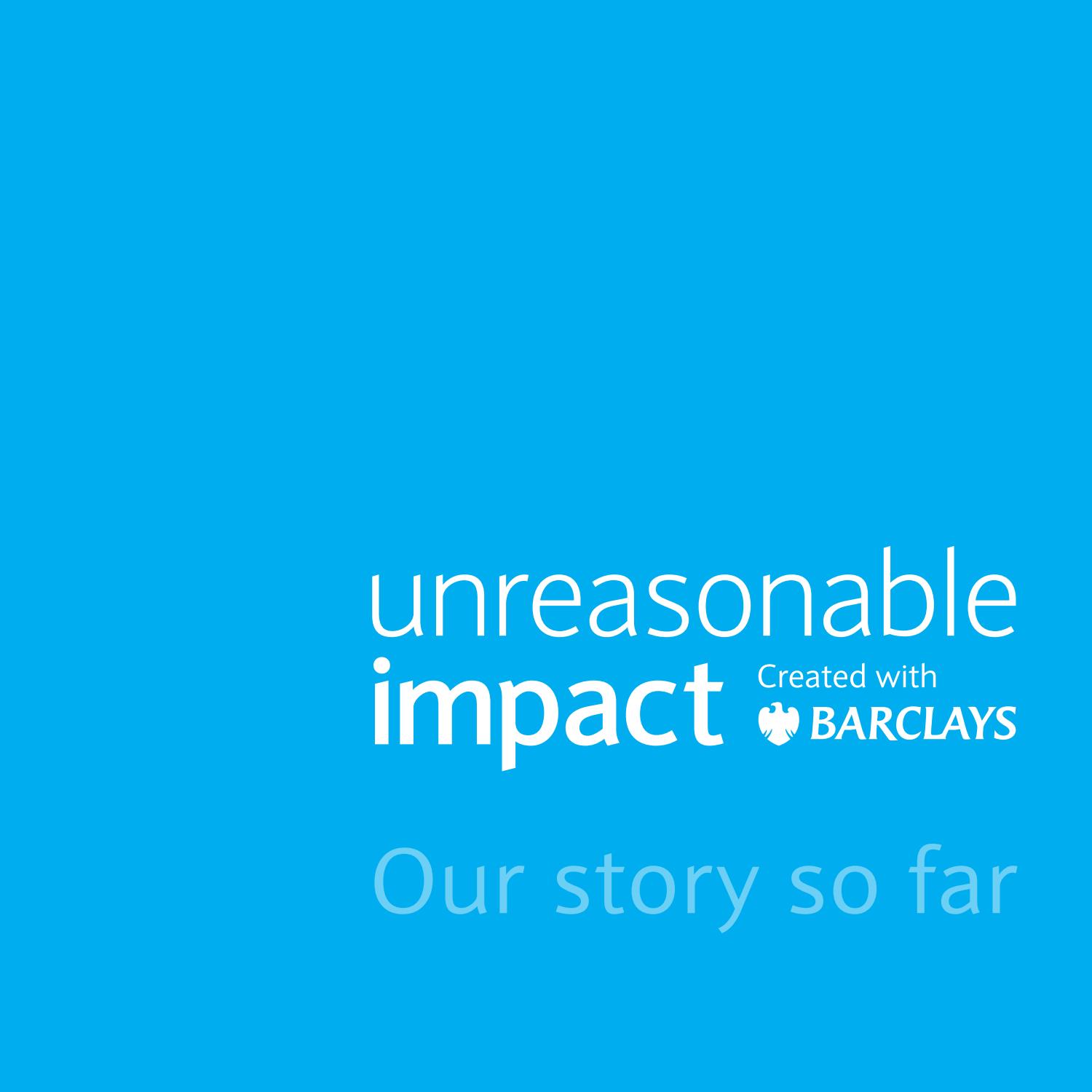 A car that runs on water. A warehouse-based vertical farm that’s 390 times more productive than a field farm. A new way of recycling the million tons of clothing discarded annually in Japan.

Cofounded by famed British bank Barclays and the nonprofit Unreasonable Group, Unreasonable Impact supports entrepreneurs whose ventures have the potential to employ thousands of people worldwide while solving social and environmental problems.

Together the group created an Unreasonable Impact report to provide an overview of the program against these objectives:

The Unreasonable Impact report generated 6,925 impressions online, and internal and external report launch events drew a standing-room-only audience of colleagues and external guests. The later included companies such as Low Carbon Capital and Virgin, special advisors to the government and representatives from family offices across Barclays’ Private Bank.

A corresponding social media campaign to promote the report and VICE films recorded more than 85,000 views on Barclays’ LinkedIn and Twitter channels, while a series of sponsored Financial Times articles recorded 400,000 impressions.